Will there be a second season of Ms Marvel? 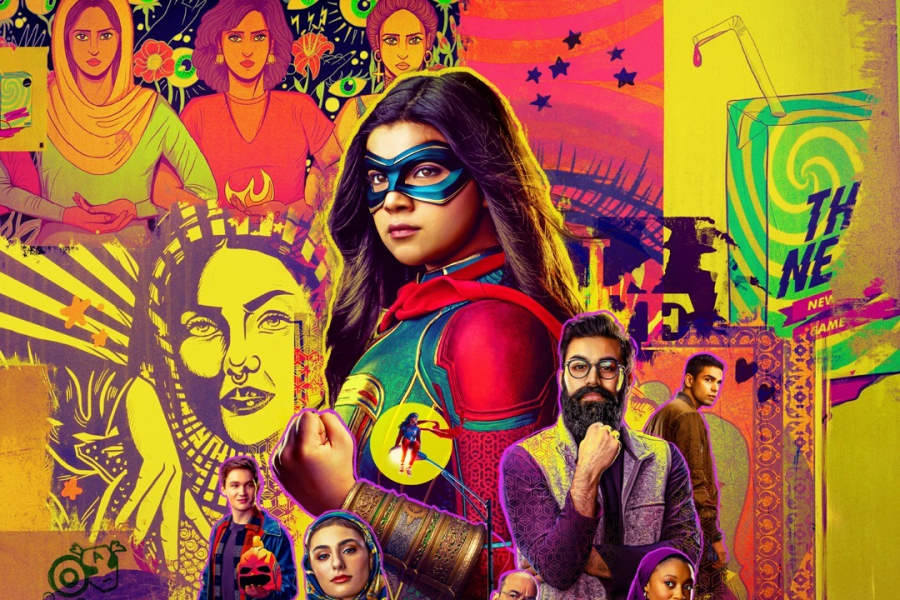 After an impressive first season of Ms Marvel, the co-creator of Kamala Kahn, Sana Amanat, already has ideas for a second season

The first season of the Ms Marvel series is history, and after the events of the first six chapters, the insistent question is whether there will be a second season of the exploits of Kamala Kahn.

Do not miss: Ms Marvel: easter eggs and secrets from the end of season 1

With Iman Vellani as her interpreter, Ms Marvel will return to action in 2023 in the plot of the film The Marvels, alongside Brie Larson and Tenoyah Parris as Captain Marvel and Monica Rambeau, respectively.

The ending of Ms Marvel is also important for the future of the Marvel Cinematic Universe, as Kamala was revealed to be the first known mutant from the 616 Universe, bringing us closer to the X-Men’s debut at Marvel Studios.

Ideas for the second season of Ms Marvel

Sana Amanat, co-creator of Ms Marvel and executive producer of the series, revealed her ideas for a second season in an interview for AV Club.

“There are so many things that I would like to do in another season… There are certainly more elements of Pakistan, the Red Daggers and their family history.”.

Amanat knows that the events in The Marvels will influence a possible second season, which seeks to explore more about the history of Kamala’s family, since in season 1 only part was explored.

“I’ve thought about all this. We didn’t get to tackle it in the first season, so going to Pakistan and even before the partition of India is a big part of Kamala’s story… It’s one of my favorite things the writers did, they made it something special. His story continues in The Marvels, but I’m not going to lie, I’ve been very public about what I want for a second season.”.

Ms Marvel is a new and original series featuring Kamala Khan, a Muslim American teenager growing up in Jersey City. An avid gamer and a voracious fan-fiction writer, Kamala is a mega Super Hero fan with an outsized imagination, especially when it comes to Captain Marvel.

The first season of Ms Marvel is now available on the Disney Plus digilat platform.

It may interest you: Ms Marvel becomes the debut of a popular team in the MCU

This jacket from Desigual looks like it’s from a new collection, but it’s half price and it’s the perfect mid-season staple

everything we know about the new film from the director of ‘La La Land’, starring Margot Robbie and Brad Pitt