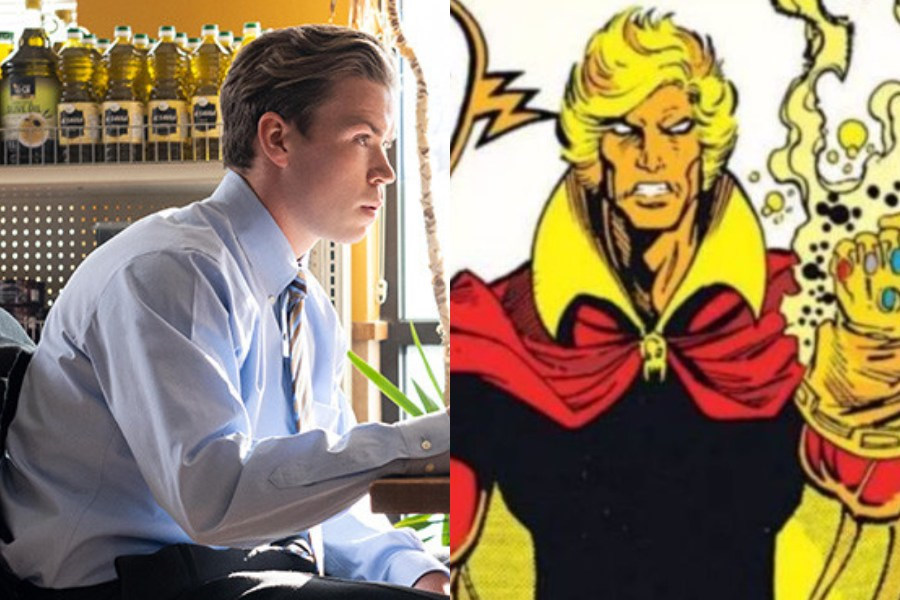 Will Poulter is one of the new faces in Guardians of the Galaxy Vol 3, where he will play Adam Warlock, an opportunity that the actor thanks James Gunn

In 2023 the craziest team in the galaxy returns with Guardians of the Galaxy Vol. 3, a film that will see the return of old acquaintances from the franchise, as well as new signings such as Will Poulter, who will play Adam Warlock.

Do not miss: Daniela Melchior joins the cast of Guardians of the Galaxy Vol. 3

In an interview with the site Coming Soon, Will Poluter pointed out that joining the cast of the film directed by James Gunn was a major motivation to play Adam Warlock, a character he did not fully know.

“I didn’t really know anything about Adam Warlock, if I’m being completely honest, but I was a huge fan of the Guardians franchise, and for me that was the most exciting thing and the thing that drew me in the most. the Marvel Cinematic Universe”.

Given the great opportunity to join the MCU, Poulter said he was surprised and grateful for the work that James Gunn did to give Adam Warlock a great appearance.

“So I’m really delighted to participate. And I love the character of Adam and James’ (Gunn) vision for him and his journey, and they really lined up perfectly. So I was thankful for that”.

A healthy mind in a healthy body

To play Adam Warlock, Will Poulter managed to shape his body thanks to a balanced diet and a significant exercise regimen, but the actor emphasizes that mental health plays an important role in a challenge of this size.

“The most important thing is that your mental and physical health has to come first, and aesthetic goals have to come second, otherwise you end up promoting something that is unhealthy and unrealistic if you don’t have the financial backing of a studio paying for your meals and training”.

Under the direction of James Gunn, Guardians of the Galaxy Vol. 3 will be released on May 5, 2023 in theaters.

It may interest you: Not all Guardians of the Galaxy will be in the Christmas Special

SMASH and Marvel Comics Mexico bring you Marvel-Verse: Guardians of the Galaxy, with the best stories of the most irreverent team in the Marvel Universe.

The secrets of María Pedraza’s make-up at the Venice Film Festival, a hair treatment, top beauty launches and other signings