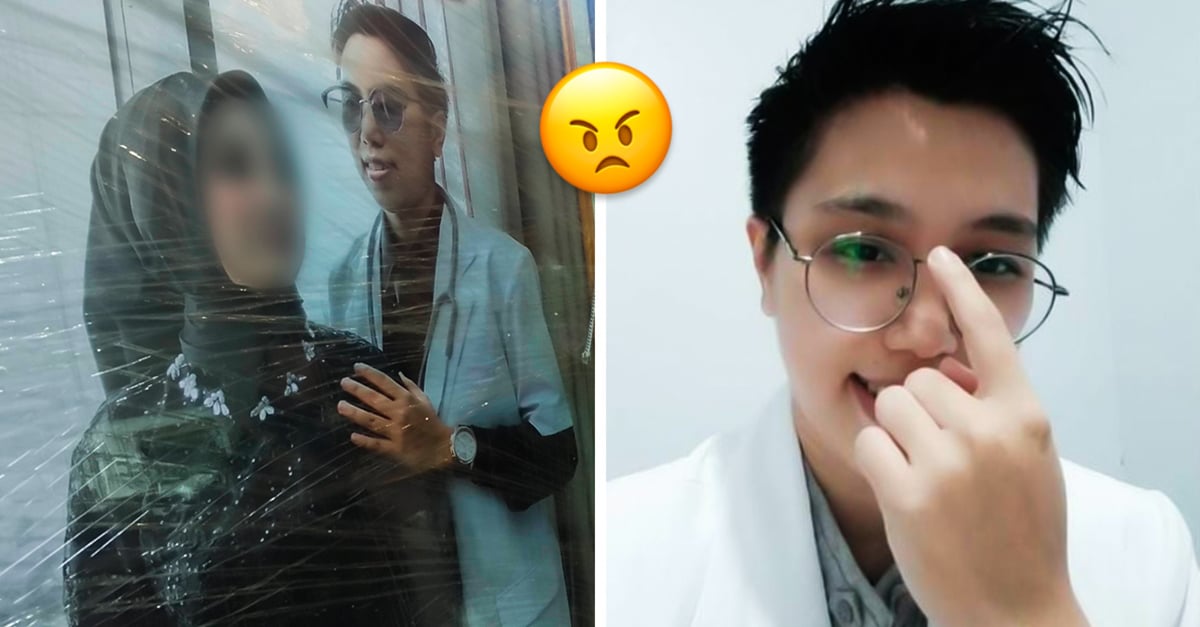 A 22-year-old woman, whose identity is being kept anonymous, has learned that her husband, Ahnaf Arrafif, is actually a woman despite being intimate and married for ten months.

The couple, originally from Jambi, Indonesia, met through a dating app. After starting a relationship online and dating only a few weeks, Ahnaf proposed to the young woman and, with the blessing of her future in-laws, they became husband and wife.

However, four months after their marriage, the young woman’s family became suspicious of her new husband, as Ahnaf never introduced his family and seemed to have a relaxed work schedule despite claiming to be a businessman and specialist neurosurgeon graduated from a university in New York City.

Suspicions increased when the young woman’s mother realized that Ahnaf never took off his clothes and even took a bath with them on. Also, when her wife confronted her partner about the “lumps” on her breast, he told her it was due to a hormonal problem.

However, the young woman’s mother demanded that he undress to prove that he was a man, at which point Ahnaf revealed that she was actually a woman named Era Yani and that she had lied about everything, including her job. In the end, the young woman’s parents feared that her daughter had been deceived, so they decided that it would be best to report it to the authorities.

The scammer reportedly admitted to police that he tricked the young woman into thinking he was having penetrative sex, using his fingers and forcing her to keep the lights off during intimacy.

Shocked, distressed and angry by the terrible incident, the young woman filed a complaint in court. In her statement, she said that Era Yani’s bad actions affected her both emotionally and financially:

I didn’t know he was a woman for the past ten months. Our relationship was like that of a normal couple. I couldn’t believe that he was sleeping with a woman. He also embezzled many of my assets, including my laptop and cash, over Rs 300 crore (over US$20 thousand).

On June 14, 2022, the young woman appeared as a witness in the court of the city of Jambi, where Era Yani is tried on charges of identity theft and university degree fraud. Yani remains in custody awaiting the final verdict.