Why is phase 4 of the Marvel Cinematic Universe different? Kevin Feige responds 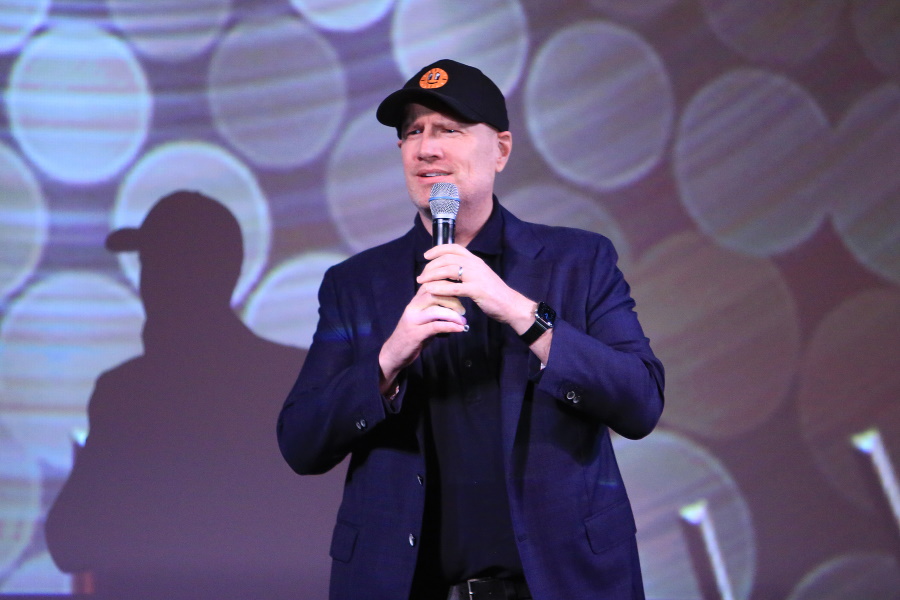 Marvel Studios President Kevin Feige talked about how Phase 4 of the MCU is very different from the ones that make up the Infinity Saga.

The Infinity Saga has been left behind, and phase 4 of the Marvel Cinematic Universe advances with new proposals that make it different, according to the president of Marvel Studios, Kevin Feige.

In a chat with The Direct, Kevin Feige explained why phase four of the MCU looks different than the previous three phases.

“Marvel Studios does not promise a particular group of characters and a particular exact tone… It promises a spirit, a style, a vibe and an emotion”.

For Feige, phase four manages to contrast his proposals, which range from very dark characters like Moon Knight to characters who can

“It’s the perfect time to go from Moon Knight to Ms. Marvel, specifically because they’re so unique and so different with the Multiverse of Madness and Love and Thunder on both ends.”.

The contrasts of phase four of the MCU

These contrasts make not only Marvel’s cinematographic proposal but also its different publications as something very different.

“That’s what makes Marvel in their releases and now in the MCU so unique, and being able to see all these different tones and styles and characters. I really like when people say, ‘Look, everyone is different.’ Because that’s how we always feel about them and we always want them to feel.”.

In addition, the range of characters in La Casa de las Ideas is unique, since in each phase new characters emerge that captivate fans.

“With Marvel, it’s a great privilege, because not only are there reinterpretations every few years of existing wonderful characters, but every once in a while, and it seems like every decade or so, a new character comes along that grabs attention.”.

It may interest you: The villains confirmed for Phase 4 of the MCU