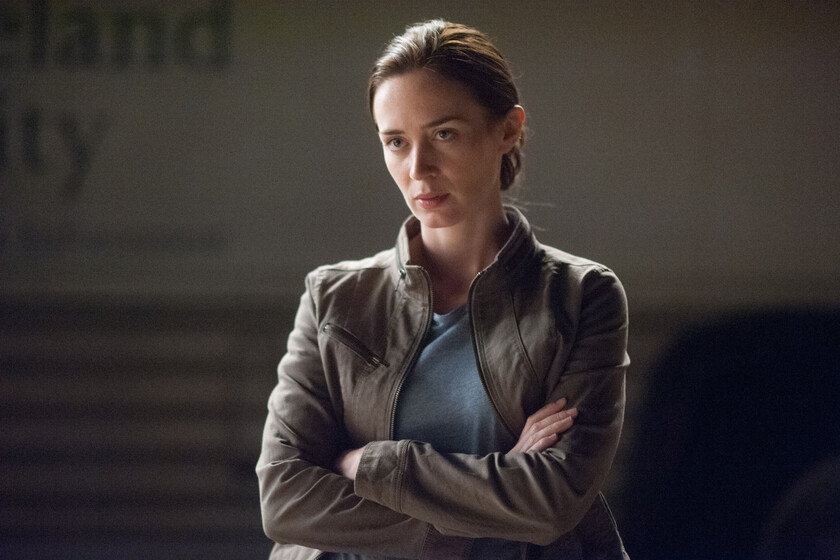 In a distant 2015, Denis Villeneuvewhich had just linked the premieres of two feature films as different and fantastic as ‘Enemy’ and ‘Prisioneros’ —both from 2013— signed the extraordinary ‘Sicario’. A dry, raw and intense thriller who fell in love with half the world for his impeccable staging, for his sharp script, for an impeccable technical invoice —great Roger Deakins— and for his interpretations; led by a splendid Emily Blunt.

Three years later, and without many of us expecting it, ‘Sicario’ had a sequel entitled ‘The day of the soldier’ ​​which, against all odds, managed to approach —if not match— the quality of its predecessor under the orders of a Stefano Sollima of the most inspired. The formula worked like a charm, but Left Blunt’s Kate Macer on the waydisappointing fans of the first installment.

Which were the reasons why the British actress did not return to his celebrated role? Sollima himself justified the decision in an interview with Business Insider as follows:

Sollima’s words align with those of screenwriter Taylor Sheridanwhich in TheWrap placed Blut’s character as the audience’s reflection within the story.

“I can’t imagine a way to write a character that would do justice to her talent. Look what she’s been through. It’s a tough role. Here I’ve written this lead character and then used her as a stand-in for the audience. I’ve made her completely passive against her will so that the audience feels the same helplessness that a lot of law enforcement officers feel, I’ve dragged her through hell, and betrayed her in the end. It was an arduous journey for the character and for Emily. character had a bow.

Now with the third part of ‘Sicario’ underway, it only remains to be seen if Emily Blunt will pick up the badge and the gun again. At the moment, everything that surrounds the film is unknown, but producer Trent Luckinbill has told CinemaBlend that there is room for the expected return.

“I think Taylor has some ideas about all of that, but we’re open to that world and of course we’d love to bring Emily back. We haven’t written the script yet, but yeah, it would make a lot of sense. We’re all fans of the movie and have come to the same conclusion, which is ‘It would be great to see her again'”.

While we patiently wait for new news about ‘Sicario 3’, we can whet our appetites by enjoying ‘Sicario: The Soldier’s Day’, which It is broadcast tonight at 10:40 p.m. on TVE’s La 1.

How much is Emily Ratajkowski’s fortune?