Why doesn’t Batman use firearms? 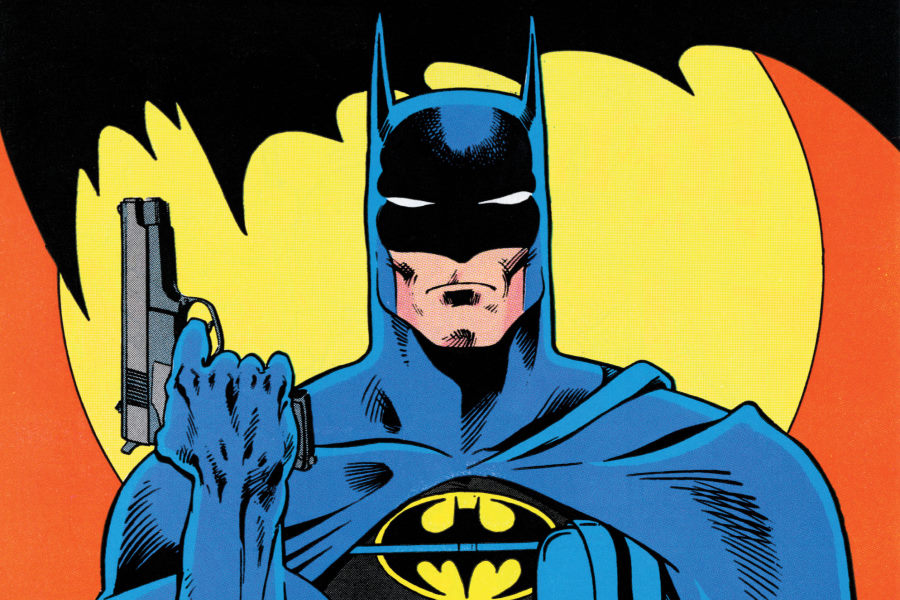 One of the unknowns that have arisen over eight decades is why Batman does not use firearms, a question to which DC Comics has finally given an answer.

Throughout eight decades of existence, Batman has changed some details, be it his clothing, his gadgets, the style of the Batmobile, (not counting the number of Robins that have passed by his side), but there are two guiding axes that guide his path as a hero, do not kill anyone and do not use weapons.

In Detective Comics #1000 we witnessed the emotional story of how Bruce Wayne got the gun with which Joe Chill murdered his parents, which he melted down and turned into a shield that he integrated into his suit.

In recent weeks DC Comics published the sixth issue of the Batman: The Knight series, by Chip Zdarsky, where the origins and preparation of Bruce Wayne to fight crime in Gotham are addressed.

This is why Batman doesn’t use guns.

In Batman: The Knight #6, Bruce Wayne continues his training to become a Gotham vigilante, and alongside his friend Anton, they meet a man named Luka Jungo, who claims to be the best marksman in the world.

Bruce begins training with Jungo, who wishes to disarm everyone. Bruce Wayne’s skills with weapons improve markedly, but this begins to annoy the young millionaire.

Unfortunately with the training, Bruce begins to relive the traumas generated by witnessing the murder of his parents.

“I can’t take my life. And I can’t use weapons against anyone because, God help me… I… I’m good at it.”, Bruce mentions when aiming at several pinions, which he begins to destroy with his great aim.

It is true, Wayne does not lose his skills as a marksman, he has even had the opportunity to take down villains.

Batman: The Knight is in circulation in the United States. Don’t forget that this story will arrive soon through SMASH and DC Comics Mexico, so we recommend you to be aware of our social networks and our official site.

Source: These covers marked the history of Batman in the 80’s

Batman: Year One; a masterpiece that SMASH and DC Comics Mexico bring to you

In 1986, Frank Miller and David Mazzucchelli produced this groundbreaking take on the origin of Batman: who he is and how he came to be. Sometimes careless and naive, this Dark Knight is far from the impeccable vigilante he is today.

In his first year on the job, Batman moves through a much darker Gotham City than the one he left. His solemn oath to extinguish crime from the city is only half the battle. Along with Lieutenant James Gordon, the Dark Knight must also battle a police force more corrupt than the scum of the streets.

16 ancient objects whose use was deciphered by internet experts

Brie Larson returns as Captain Marvel in a spectacular video

Stéphanie Frappart the first referee in the men’s World Cup