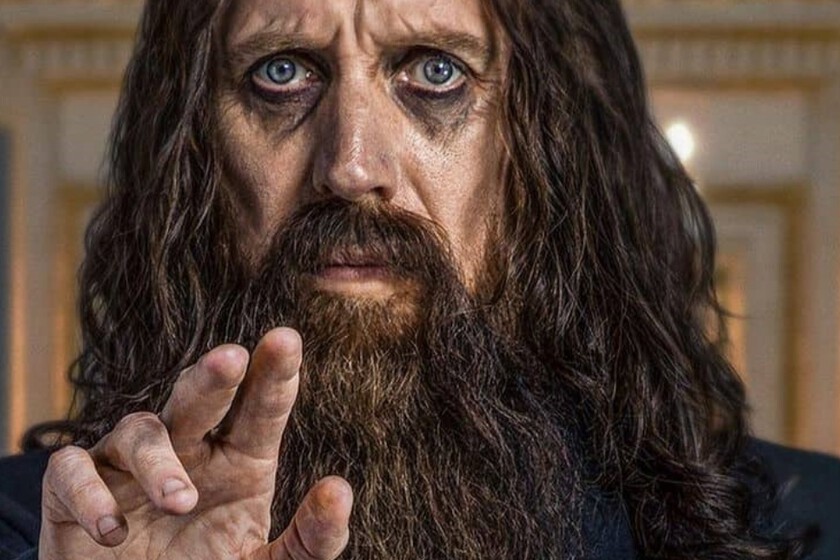 There are countless films that include a notice during the credit titles clarifying that “the characters and events portrayed in this film are completely fictitious. Any resemblance to actual persons (dead or alive) or actual events is entirely coincidental.“. Have you ever wondered why it is? Today we bring you the answer, and for this we have to go back to 1932.

It was in that year when it was released ‘Rasputin and the Tsarina’, a film quite forgotten today but that at the time was seen by MGM as a little less than safe setting. His inspiration was the true story behind the assassination of Rasputin in 1916 after a conspiracy carried out by a group of aristocrats led by Felix Yusupov.

The incident in question may sound familiar to you because just a few months ago it was portrayed in ‘The King’s Man: The first mission’. Yusupov is supposed to have poisoned Rasputin, but since it didn’t work, he shot him. Then another conspirator named Vladimir Purishkevich he finished Rasputin with four shots in the back. Later, Yusupov went into exile accompanied by Irina, his wife.

However, at MGM they decided to take quite a few liberties with what happened, adding a new character, Prince Chegodieff, and implying that Rasputin raped his wife. That was where the problem arose, since even the Irving Thalberg, head of production at MGM at the time, that Chegodieff’s wife could be confused with Natasha, Yusupov’s real-life wife, who also never met Rasputin.

The studio’s next big mistake was a warning included at the beginning of the film clarifying that some of these characters are still alive and the rest were dead. What exactly was the problem? The Yusupovs were the only protagonists in the story still alive, fueling any complaints that the Chegodieffs were inspired by them.

And all this led to the ears of the Yusupovs, now refugees in Paris and in a dire economic situation. He was unable to do more than complain, since he had confessed to the crime in his memoirs published in 1928 -which led to his being accused of murder by Rasputin’s daughter, but the French courts dismissed the charges-, but Irina was able to take MGM to court in Londonwhere the laws were more favorable to them.

Irina argued that Natasha was clearly inspired by her, to the point that the character was her same age at that time and that a physical resemblance was even sought in certain aspects. Thus, the libel suit succeeded in 1933, and the jury barely deliberated for an hour before convict MGM of defamation.

The studio was ordered to pay 25,000 pounds (about $125,000 at the time) in London, later reaching an out-of-court settlement in the United States valued at $250,000. however, what really interests us is that from the Court it was clarified that MGM could have avoided all these problems simply by including a notice emphasizing that it was a work of fiction.

Scene from ‘Rasputin and the Tsarina’

It didn’t take long for remove ‘Rasputin and the Tsarina’ from circulation. For years it was impossible to see it and when it became available again -in the original version of the trailer some moments of the scene in question are still preserved-, the problematic part had been eliminated, thus affecting the internal coherence of the film. For its part, Hollywood took note so as not to have to face possible millionaire lawsuits.

You can see ‘Rasputin and the Tsarina’ in Filmin

This puppy warns with barks how to park the cars