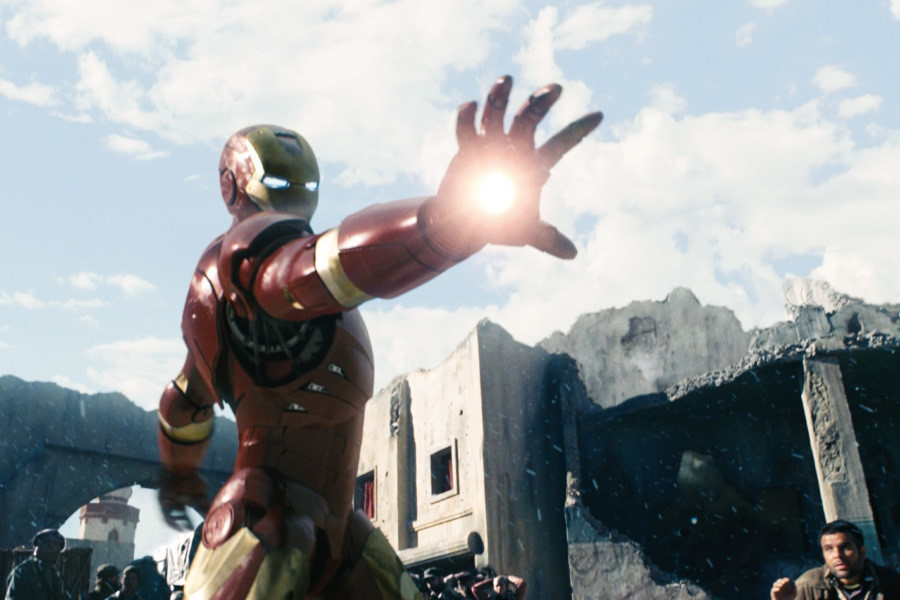 From 2008 to 2011 Marvel Studios filmed their movies on celluloid, something that changed from 2012 with phase 2, where feature films were recorded digitally.

The popular saying “renew or die” goes well, something that Marvel Studios learned when in 2008 it undertook one of the most ambitious projects in cinema with the Marvel Cinematic Universe, where the vast majority of films were filmed digitally.

Do not miss: Fantastic Four and other MCU movies that could arrive in 2024

The first installments of the MCU, Iron Man, The Incredible Hulk, Iron Man 2 and Thor, were all shot on celluloid film.

Captain America: The Winter Soldier and Avengers, released in 2011 and 2012, respectively, were shot both on film and digitally.

But with Phase 2 of the MCU, the movies were shot with digital cameras, which a part of the public does not approve of.

The criticism that digital tape has is that image quality is sacrificed over digital editing. With the celluloid tape there is no feedback on the set, something that changed with the digital tapes.

When the films were shot on celluloid, the filmmakers were extremely concerned about achieving a very high image quality, where the colors are clearly seen naturally.

While color corrections can be made on digital tape, in addition to incorporating 4K definition, which although they help photography, viewers do not naturally appreciate the shots, so digital tapes look “very gray” .

Films that went back to basics

The exception to the rule was made by Eternals, where director Chloe Zhao opted to film the natural settings on celluloid, resulting in some of the best photography ever worked on in the MCU.

There are even filmmakers like James Gunn who used Red Dragon cameras for Guardians of the Galaxy Vol. 2, which helped him present an interesting color palette in each shot, something that added to this production.