Why Danny Masterson Isn’t Appearing In The Netflix Sequel 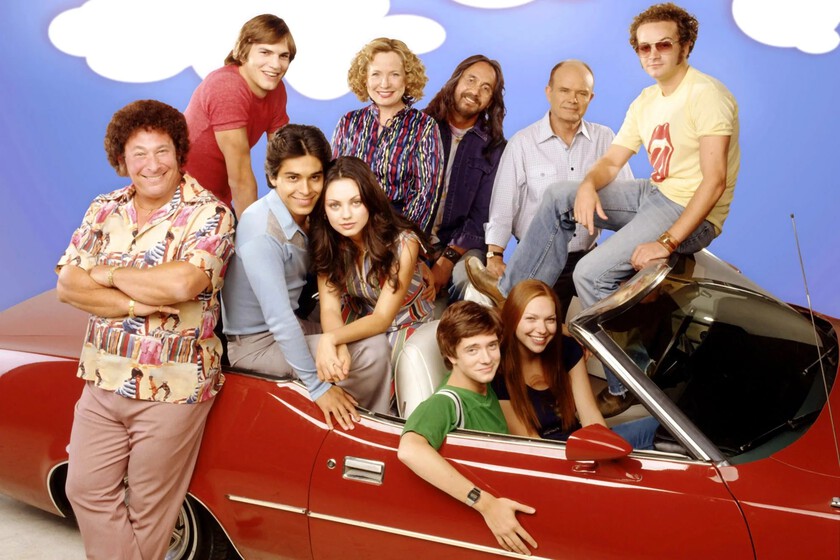 This Thursday, January 19, premiered ‘That ’90s Show’ in Netflix, a sequel to the mythical ‘Those wonderful 70’ that pulls a lot of nostalgia. That has led to all the protagonists of the original series appearing at some point in the 10 episodes of the first season of ‘That ’90s Show. Well, all but one come back, and there’s a good reason for it.

no trace of hyde

Danny Masterson He was the actor who played Steven Hyde, Eric’s best friend (Topher Grace), during the eight seasons that ‘That ’70s Show’ was on the air. Later we could also see him in ‘The Ranch’, a Netflix series in which he coincided again with Ashton Kutcher and which aired between 2016 and 2018.

However, everything changed forever in Masterson’s career when in 2017 he was accused of rape by three different women, something that the actor has vehemently denied at all times. Since that happened he has not returned to work-he was fired from ‘The Ranch’ immediately after the accusations were made public.

In fact, Masterson’s biggest concern right now is whether or not he will end up in jail, and it’s far from clear when that will be resolved. For now, a mistrial has been declared because the jury was unable to reach a unanimous agreement on the charges at the trial held in late 2022. A new trial has been set for March 2023. If convicted, the actor could face up to 45 years in prison.

Therefore, it is logical that the character of Hyde has been left out of ‘That wonderful 90’ and It seems that this is not going to change in the event that the series is renewed by Netflix.

Daniela Melchior Joins the Cast of Guardians of the Galaxy Vol. 3

“We have to get out of here”: Netflix releases trailer for the documentary about Prince Harry and Meghan Markle