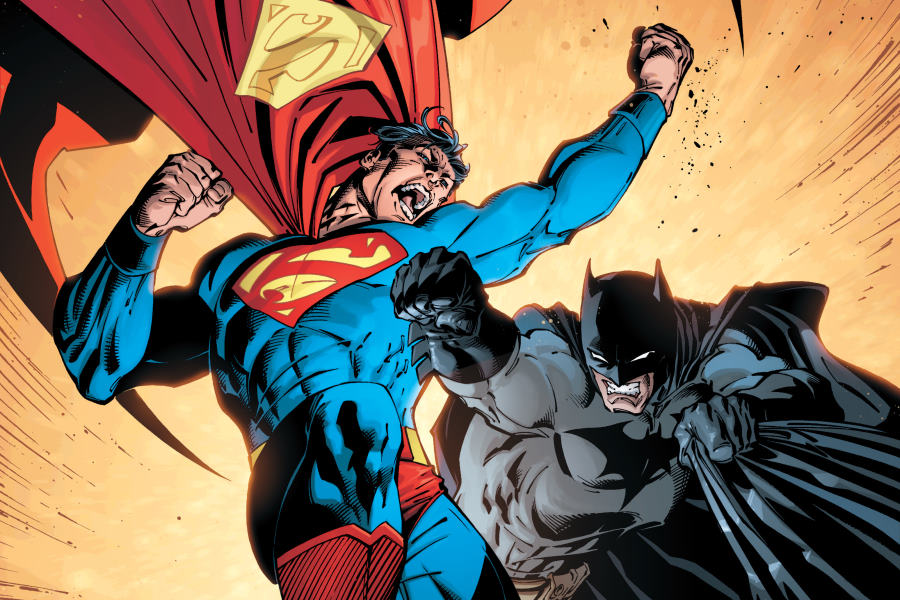 At last! After millions of debates, great controversies and endless stories, DC Comics already has the answer to the eternal question of who wins in a duel between Batman and Superman

The DC Universe has given us epic clashes between characters who, despite defending the same side of justice, can’t miss friction between icons like Batman and Superman, who have starred in memorable lawsuits.

Whether in The Dark Knight Returns, Hush, Endgame or Injustice, The Dark Knight and the Man of Tomorrow have engaged in epic battles that have divided DC Comics readers.

The eternal question that fans of Bat Man and the Last Son of Krypton have asked themselves is: Who wins in a Batman vs Superman duel?

Let’s go from city to city and from universe to universe!

In the year 2020, DC Comics published the official answer to this question that has generated endless debates, and this question was answered by the same writer Tom King, who is the author of Superman: Up in the sky.

Tom King has been known for giving us detective stories and raw stories, Superman: Up in the Sky is a balm of his vision with The Man of Steel.

“These are some of the best superhero stories being written right now. If you love superheroes and forget all that nonsense and embrace that joy, this is where it’s at.”.

And the winner is…

Recall that in Superman: Up in the sky, a girl named Alice is kidnapped by aliens. Superman is determined to find her somewhere in the sky. Kal-El goes to great lengths to find her, facing numerous challenges along the way.

Once rescued, Alice’s childish curiosity leads her to ask Superman many questions, including who would be the winner of a duel between him and Batman.

Superman comes clean and acknowledges that Batman could beat him in a fight, despite the fact that the Dark Knight is a human and Kal-El is a being with unlimited power.

The reason why Batman is the winner of these duels is because Superman knows that for Bruce Wayne victory represents a lot for a man who has suffered all his life.

Superman also makes it clear that losing to Batman isn’t a reason to get him down, as family, his job, Krypto, and helping humanity are better reasons to lift his spirits.

It may interest you: Who convinced Jor-El to send Superman to Earth?

The Batman achieves three nominations for the Oscars 2023

Mabel Cadena: A strategy with passion