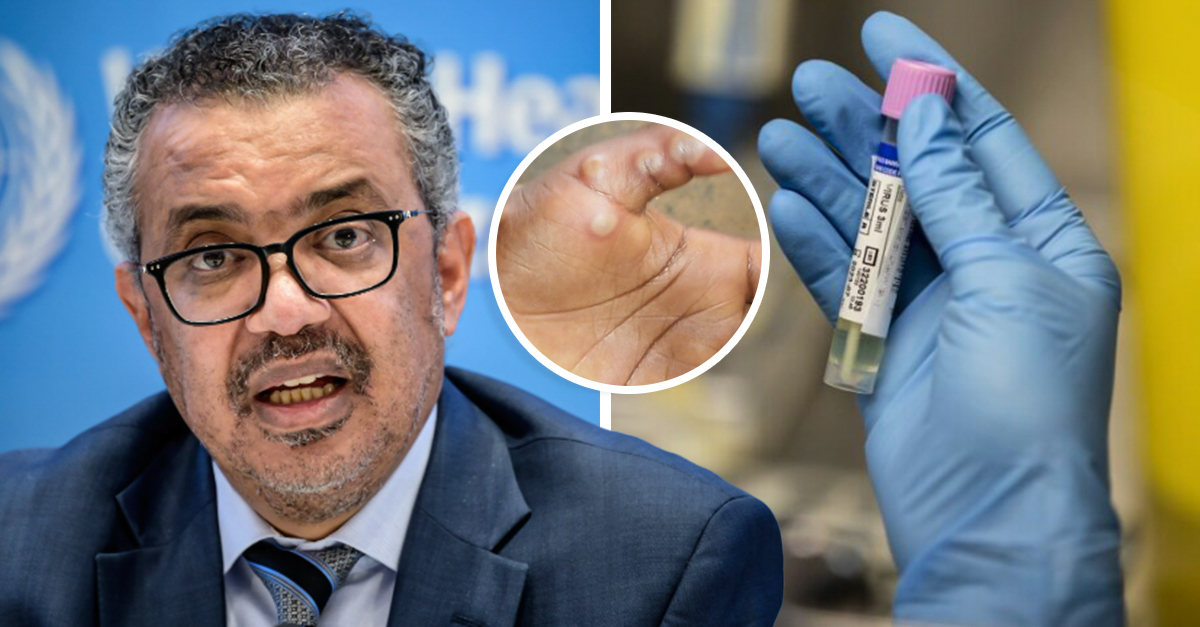 The director general of the World Health Organization (WHO), Tedros Adhanom, informed during a press conference that the expert advisory committee was convened for an emergency meeting on June 23 to assess whether the current spread of monkeypox constitutes a public health emergency of international concern (PHEIC).

A PHEIC is the WHO’s highest alert level, as it implies a situation that is “serious, sudden, unusual or unexpected”. The organization defines it as:

An extraordinary event that constitutes a risk to the public health of other countries through the international spread of disease and potentially requires a coordinated international response.

Previous events that reached the level of PHEIC include the current COVID-19 pandemic, the Ebola epidemic in West Africa from 2014 to 2016, and the 2016 Zika outbreak.

Tedros summarized the definition of PHEIC in three main criteria: that the situation is unusual, that it affects several countries and that it benefits from collaboration and coordination:

I think it is now clear that there is an unusual situation, which means that even the virus is behaving in an unusual way from how it used to behave in the past. But not only that, it is also affecting more and more countries, and we believe that it needs a coordinated response due to its geographical spread.

In addition, the director general of the WHO reported that the agency is working with experts to change the name of the disease and its variants after scientists described its current name as “discriminatory and stigmatizing.”

As of June 14, the WHO received reports of more than 1,600 confirmed cases of monkeypox and almost 1,500 suspects in 39 countries, including seven where the virus generally spreads and 32 recently affected.

In addition, at least 72 deaths were reported in countries previously affected by the virus. Although, so far, no deaths have been reported in the recently infected countries, the agency is trying to verify a monkeypox-related death reported in Brazil.

The WHO also released new guidelines on vaccination against the disease, reporting that while some countries have maintained strategic supplies of older smallpox vaccines, a virus eradicated in 1980, these first-generation vaccines are not recommended for monkeypox in at this time as they do not meet current safety and manufacturing standards.

The agency emphasized the availability of newer and safer smallpox vaccines (second and third generation), some of which may be useful for monkeypox, even one of them, MVA-BN, was approved for the prevention of the illness.

However, the supply of these new vaccines is limited, so access strategies are currently being discussed. In addition, at this time, the WHO does not recommend mass vaccination until the risks and benefits are evaluated in each case:

Decisions about the use of smallpox or monkeypox vaccines should be based on a full risk-benefit assessment in each case.

Chris Evans Reveals How Much He Misses Captain America