Who is Sol Leon? Karely Ruiz kicked her out of a party for taking all eyes 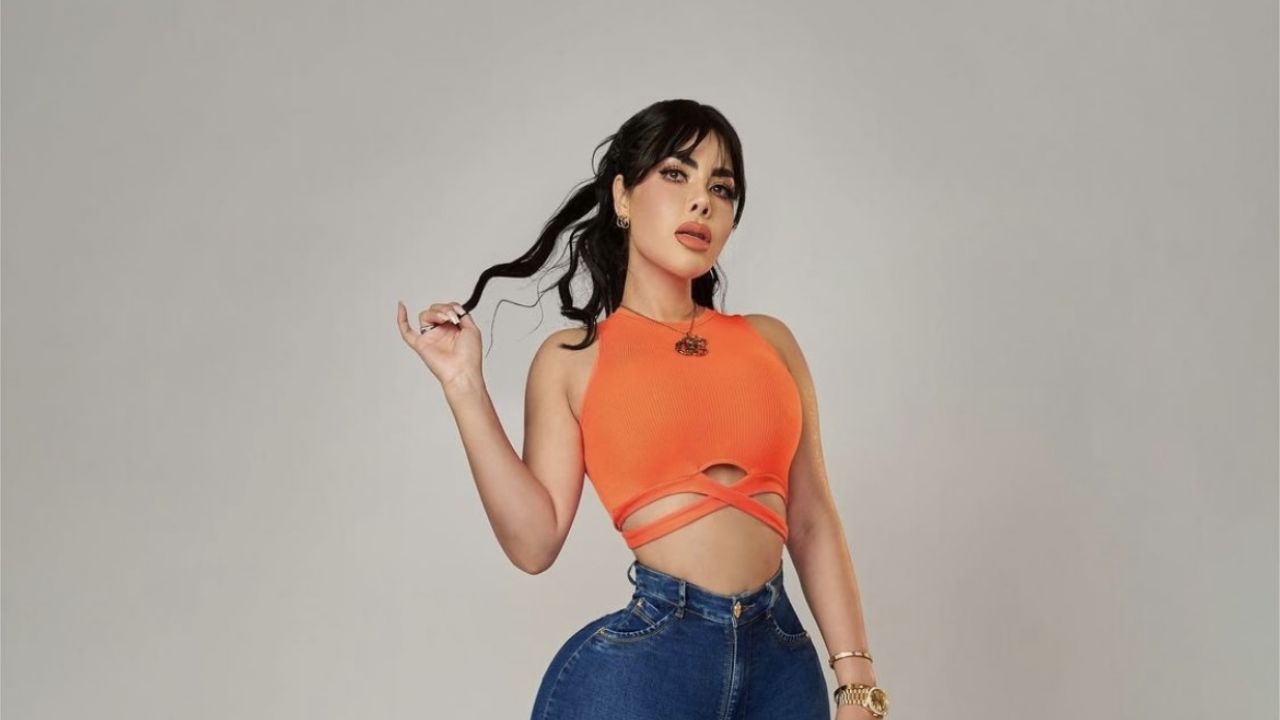 Marisol López León, better known as Sol León, is a young entrepreneur into the world of fashion, who created the famous “Hourglass” girdles.

Sol is 33 years old, originally from Culiacán, Sinaloa, and has been interested in fashion since she was 7 years old; but it was not until she began her cutting and sewing studies that she began the development of the girdle with which she achieved worldwide success.

With the help of her husband, in 2018, she managed to start the production and marketing of her star creation in Colombia, which is now recognized on all 5 continents.

Sol’s company is called “Sol Beauty and Care”, it has 22 boutiques in the United States and Mexico, and in addition to producing the classic “hourglass” girdle, which has 81 different sizes per model, it has more than 100 garments which are classified as “luxury”.

In social networks, the Mexican company has more than 35 million followers.

Why did Karely Ruiz run Sol León from her sister’s XV?

On June 25, the XV-year party of the OnlyFans model’s sister, Karely Ruiz, was held, attended by Sol, who was forced to leave the event three hours after it began.

And it is that, according to Karely, Sol would have “captured the attention of the entire party” despite the fact that he was asked not to give photographs to his followers.

At the beginning of the party, León was very close to Karely, but assured that she could not leave her followers aside because they were supposedly waiting for her.

On social networks like TikTok, the controversy between the OnlyFans model and the influencer polarized users who support Karely and those who are team Sol León.

The pleasure of taking risks

J-Hope knows how to motivate ARMY on a Monday morning

these are the three films that are selling in Cannes