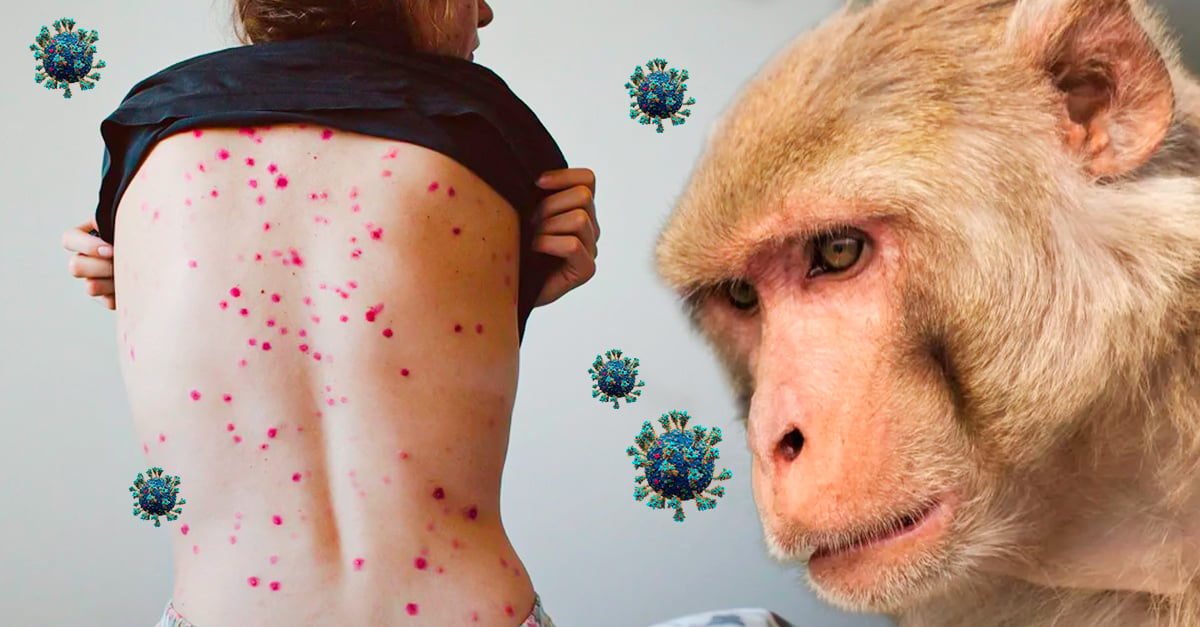 In the last two weeks, cases of monkeypox infection in Europe have tripled, for which the World Health Organization (WHO) announced that urgent measures must be taken to prevent the disease from spreading in more geographical areas. spacious.

Through a statement shared on July 1, the regional director of the WHO in Europe alerted the public to take appropriate care in order to contain the spread of this disease, which despite not being classified as a health emergency international, it could become a contingency if the cases continue to increase considerably.

Although cases of monkeypox infection have been reported in many countries around the world, everything seems to indicate that the focus of infection is in Europe, since, according to the latest data provided by the UN, there have been around 4,500 cases of people infected with the disease, an amount that triples the infections that occurred in mid-June.

Although it was decided that the monkeypox outbreak did not constitute an international public health emergency, the rapid evolution means that we will have to rethink our position.

The official figures of infected people reported on the European continent are equivalent to 90 percent of the cases registered worldwide since mid-May, people of whom about 99 percent are men under 40 years of age.

So far, no deaths from monkeypox have been reported, but that does not mean that there is no seriousness in this condition, since an average of 10 percent of those infected end up in the hospital.

In addition, the WHO requested that three fundamental measures be taken to prevent this disease from becoming what previously happened with covid-19, among which it highlights that countries be more careful and vigilant in the face of monkeypox cases, give to know more information about the disease and more commitment and investment regarding the subject.

Political leadership is required for a good public health response.

Despite the fact that the monkeypox disease has already occurred in various parts of the world, the situation is still manageable and it is not so serious as to panic, what is certain is that due precautions must be taken and take care of possible contagion.

Beyond natural dyes, organic coloring is an option to guarantee hair care: the opinion of experts

Peach cheesecake recipe without oven, a cake with which to enjoy a very easy dessert