While the Inditex saleswomen continue the protests, the group allies with H&M, Mango, Primark and Uniqlo to represent the textile sector in Spain 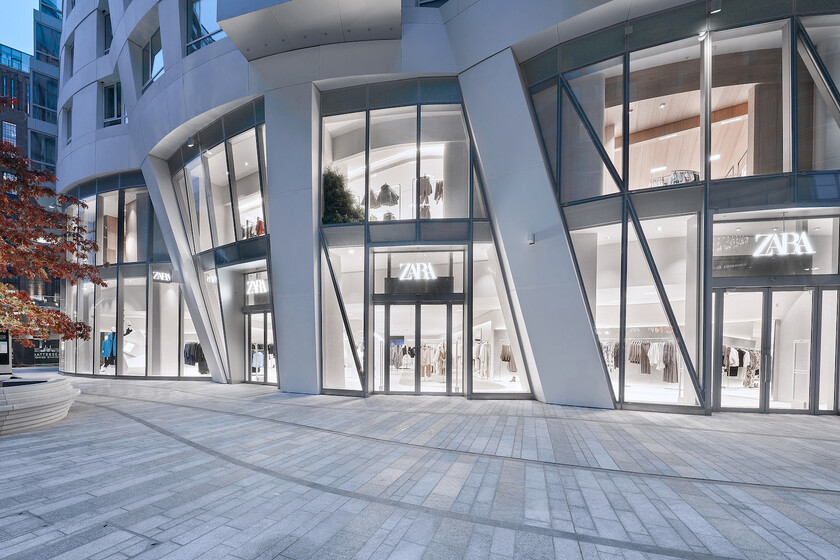 Under the slogan “I work at Inditex and I can’t make it to the end of the month”, the protests of the saleswomen who decided to go on strike the same day the sales began are still in force. However, the Inditex Group Far from reaching an agreement with its workers, it has announced this week that together with H&M, Mango, Primark, Iberian Sports Retail Group (JD Spain, JD Canarias, Sport Zone, Sprinter) and Uniqlo have created the association Retail Textile Spain Association (known as ART) to represent the entire textile sector at a national level.

With the intention of establishing a new employers’ association for the fashion sector to give voice to the points of view of the industry in the face of the challenges it faces in the economic, socio-labor and regulatory fields, this new association seeks to represent the general and common positions of the sector at the institutional level.

With a board of directors made up of all the founding groups -and with a four-year mandate-, among its purposes is to promote the freedom of business and establishment, as well as trade and business hours, the unit of market and commitments in terms of social and environmental sustainability.

This news is in stark contrast to the situation that the Inditex employees are experiencing first hand, who on January 7 -coinciding with the start of the 2023 winter sales- began a strike for the company to raise their salaries by 500 euros per month.

While Goldman Sachs points out that the group could close 2022 with sales of 32,000 million euros, the CGT continues to organize mobilizations such as the one on Monday, January 23, where workers will carry out decentralized concentrations throughout Spain at various commercial points.