Which MCU timeline does Avengers: Quantum Encounter belong to? 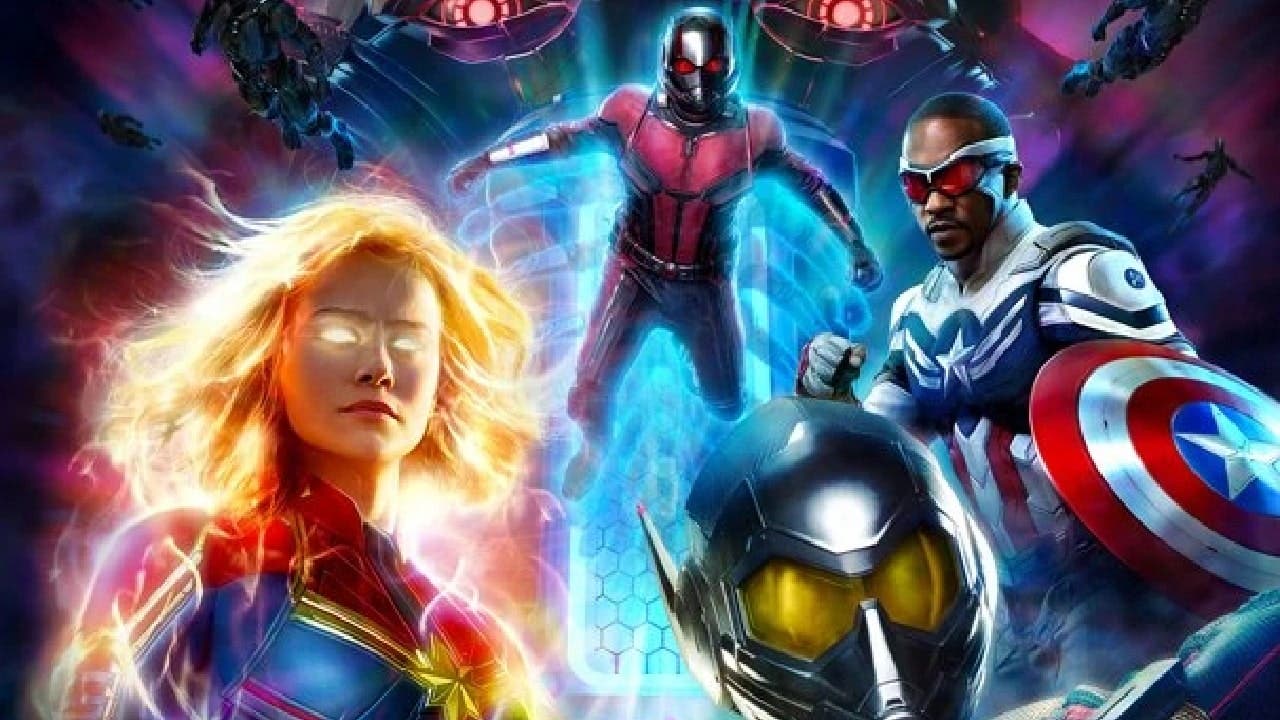 Disney Cruise Line’s newest attraction, Avengers: Quantum Encounter, featured some of the MCU’s heroes taking on Ultron, but how does it fit into Marvel Studios’ canon?

As the Marvel Cinematic Universe continues to expand and its roster of superhero characters continues to grow, so do the many ways fans can experience the MCU. In addition to Marvel Studios venturing into television with their series of Disney+Disney has opened several attractions based on the MCU at its theme parks, including Avengers Campus at Disneyland, Guardians of the Galaxy: Cosmic Rewind at Walt Disney World and now Worlds of Marvel’s Avengers: Quantum Encounter aboard the Disney Wish cruise ship. But what timeline does it belong to within this vast universe?

The challenge facing Disney Imagineers is that film franchises change, while theme park grounds and attractions are designed with a sense of permanence. To resolve this, Lucasfilm chose to set Galaxy’s Edge at a specific point within the Star Wars timeline. However, Marvel Studios has taken a different approach.

Although Avengers Campus, Cosmic Rewind, and now Worlds of Marvel are directly inspired by, and even reference, the events of the Marvel Cinematic Universe, they are not considered canon.

TheDirect had the opportunity to speak with the Imagineer, Danny Handke, the creative director of Worlds of Marvel, who explained how Avengers: Quantum Encounter and other Marvel experiences at Disney theme parks coexist with the MCU canon.

“We’re kind of in our own theme park universe, and the Multiverse concept is great because we’re a variant of the main MCU timeline, so it helps everyone understand that. Canon is the official canon that we see on screen and our park universe reflects that, but our stories go in different directions, mainly because we, as the audience, are protagonists.”

That’s why the adult version of Groot is part of Cosmic Rewindand why on Disneyland’s Avengers Campus, Black Widow and Iron Man are still alive, there are two Captain America and Moon Knight can share a similar space as Loki and Black Panther.

What role do the guests play?

Regarding the role played by the guests in Worlds of Marvel’s Quantum EncounterHandke explains that “we became heroes” instead of observers, and “That’s what makes the theme park universe a little bit different:”

“We’re here, we’re eating, we’re demonstrating Quantum technology and then the action unfolds around us and gets closer and closer to our door as Ultron becomes a bigger and bigger threat and we help save the day.” . We become heroes in our own story that way. The Avengers speak directly to us, like our other theme park attractions. That is what makes it different compared to watching a movie or TV series. Where you’re seeing the action happening to those characters, it’s happening to us. So that’s what makes the theme park universe a little different.”

Your own connected Universe

But just like in the MCU, the Disney theme park’s alternate timeline can boast cameos, tie-ins, and Easter eggs just like in other Marvel attraction movies.

Seat WEB and Spider-Bots and the upcoming Avengers Campus in Paris. Captain Marvel makes a reference to what’s happening in that story: the new roller coaster that’s opening in July there. It’s great because we talked to other Imagineering teams and worked together and figured out where they’re going with their stories to make those connecting points.”.

The multiverse an opportunity

The Multiverse has not only created new storytelling opportunities for the MCU, but also allows the Disney timeline of Marvel stories to exist alongside actual canon.

After all, due to the events of Loki Y Doctor Strange in the Multiverse of Madnessit makes a lot of sense that there is a timeline where all of the Avengers still exist and they want to educate the public.

But even though Avengers: Quantum Encounter in Worlds of Marvel it takes place within its own universe and has its own story to tell, that doesn’t mean that an ever-changing MCU won’t have an effect on this space in the future.

Just as Ms. Marvel showed up late in the restaurant’s planning stages, Disney also revealed that Quantum Encounter is designed to evolve as the MCU evolves. In this way, fans will be able to see the newest characters in the Marvel Cinematic Universe and become heroes alongside them in this specially created timeline.

The only thing you need from the Lefties sales finale is this three-euro skirt: we’ll tell you why

VIDEO: Karol Sevilla confesses to being a great fan of Chiquis Rivera and pays tribute to her with this song