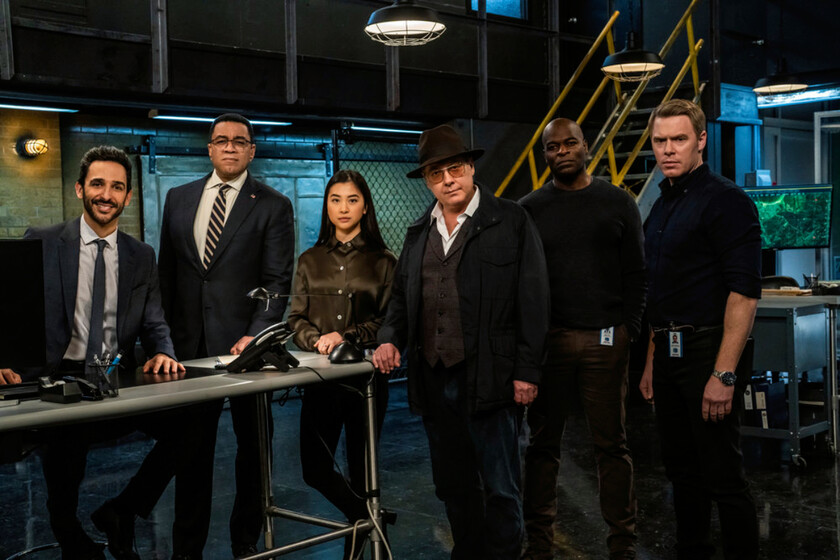 This Friday the last episode of the ninth season of ‘The Blacklist’ premiered in the United States. A few months ago we knew that the series starring james spader will have a tenth batch of episodes, but the news now is that in it two of its main characters will not return. Curious that just a few hours there have been casualties of such importance in two series, because the same thing has happened in ‘The maid’s tale’.

Beware of spoilers from the end of season 9 from here on out.

The interpreters who leave ‘The Blacklist’ are Amir Arisonwho had been playing Aram Mojtabi since the first season, and Laura Sonnwho since the seventh batch of episodes played FBI Agent Alina Park.

Arison has made it clear that his departure is not final and that we could see Aram laterbut what “couldn’t pass up the opportunity to fulfill a childhood dream of being on Broadway playing Amir in an adaptation of ‘Kites in the Sky’ that is both impressive and timelyWithin the series, Aram announces in the last episode that he is going to take some downtime when the team stands at Liz’s grave to honor the third anniversary of her death.

For his part, Sohn has decided to leave the series to try your luck looking for other projects and Alina’s departure is explained by revealing that she is pregnant and that the headaches she had been experiencing and getting worse could be caused by that. While she clears everything up, she makes the decision to take medical leave.

The rest of the protagonists of ‘The Blacklist’ will return in a tenth season that we will not be able to see until 2023since NBC has decided to reserve it for midseason.