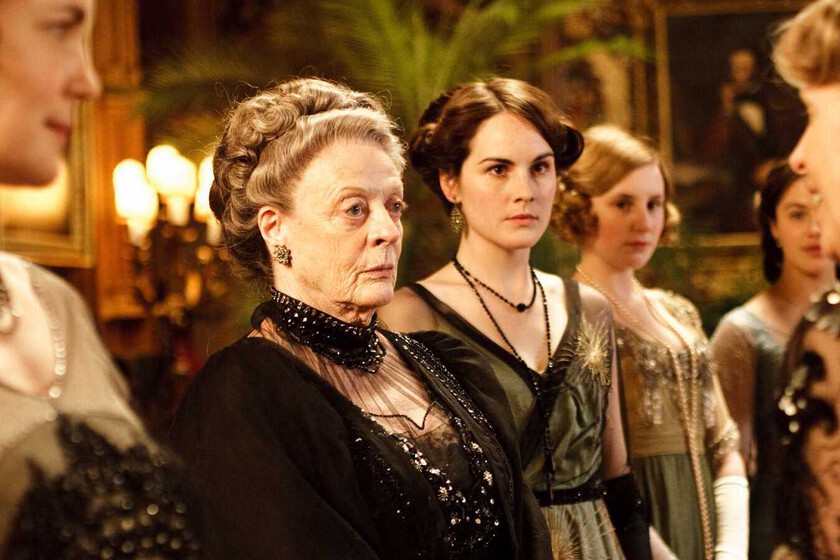 During these last few weeks, ‘Downton Abbey’ has become almost a classic of RTVE grill with the broadcast of the entire series. To finish off the farewell, we were also able to see the first film over the weekend and you can still see ‘Downton Abbey: A New Era’ in some theaters… But it doesn’t have to be a farewell at all and we can rewatch the series from the beginning for free.

Free, but not forever

Until now ‘Downton Abbey’ could only be seen on Netflix and Amazon Prime Video under subscription, but RTVE Play a new period drama has been added to its catalogue. The six seasons of the British series can now be seen on the streaming platform for free, also including the special Christmas episodes of each season.

Of course, good things don’t last forever and although it’s a perfect opportunity to enjoy ‘Downton Abbey’ for free if we missed it on television, it’s not forever. You can already see the series on RTVE Play but only until next October 10, 2022. The 2019 film that connects with the end of the sixth season is also available on the platform, although in this case only until july 11.

With the addition of ‘Downton Abbey’, RTVE has repeated the play of ‘Victoria’, the series starring Jenna Coleman as a young Queen Victoria, or ‘Poldark’, which follows a soldier who returns home after the United States War of Independence. Both series can be seen on the platform until September 30.

‘Downton Abbey’ follow Robert and Cora Crawley, his family and his servants, who live in a magnificent mansion in Yorkshire. The series begins in 1912 with the sinking of the Titanic and the news that the future heir to the title and estate has perished in the disaster. So matthewa distant cousin who happens to be a middle-class lawyer, reluctantly becomes the new heir to the family.

The best ideas to paint your nails with neon colors

BTS and PSY behind the scenes

Daniella Álvarez and Daniel Arenas could be expecting their first child