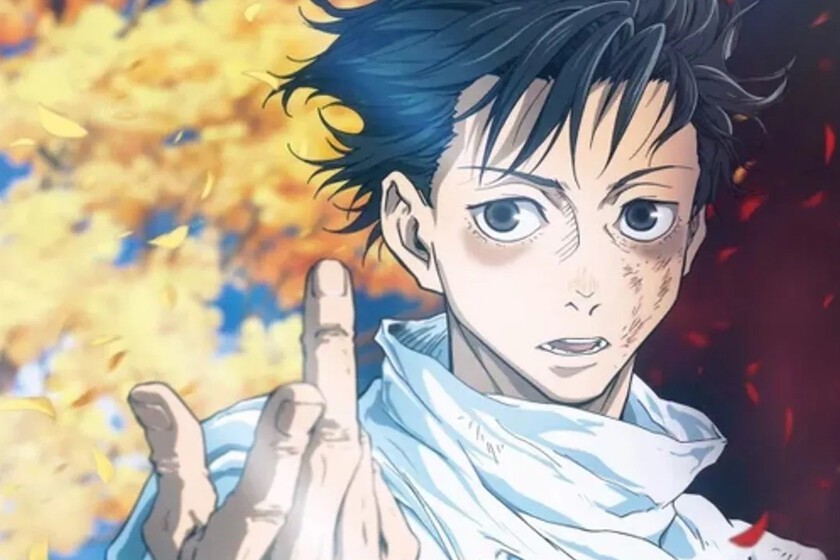 The long-awaited premiere of ‘Jujutsu Kaisen 0’ and the anime film by Sunghoo Park It has left us wanting more. We’ll still have to wait until 2023 to see how the story continues, but the post-credits scene has left us with a small preview of what’s to come.

Be careful, there are spoilers about the end of ‘Jujutsu Kaisen 0’ and the post-credits scene!

From enemies to allies

After all the credits of the film and when it seems that all the “fish” are sold, ‘Jujutsu Kaisen 0’ saves one last scene with a possible preview of the second season of the anime.

Surprisingly, in this scene we see yuta sitting at a table with Miguel. They are both in Kenya, which seems to be confirmed by the presence of the UAP Old Mutual Tower in the view of the city that can be seen during the sequence.

Unlike during the movie, Miguel no longer appears to be an antagonist. like when we find him following Geto’s orders, but he and Yuta are so calm talking and having lunch together. Miguel tenses when he appears gojo out of the blue, and it seems that he comes with a plan under his arm.

This scene directly connects with a small moment in the second opening of the anime, where Yuta is seen looking at the camera and Miguel with his back turned. The two wear practically the same clothes as in the post-credits scenes and it seems that they are working together.

It remains to be specified what plans Gojo had and what strategy he has hatched together with Yuta and Miguel, but lThe post-credits scene of ‘Jujutsu Kaisen 0’ appears to take place some time after the movie. In fact it is possible to fix the continuity in the anime when, during the series, Gojo claims to have returned from a “business trip” abroad and gives some protector amulets to the Kyoto students. Possibly these amulets have been the work of Miguel or have been created with the help of him.

The scene seems to confirm that Miguel is now an ally in a definitive way and that he is helping both Gojo and Yuta.whom we may very well see again in the second season of the anime series.