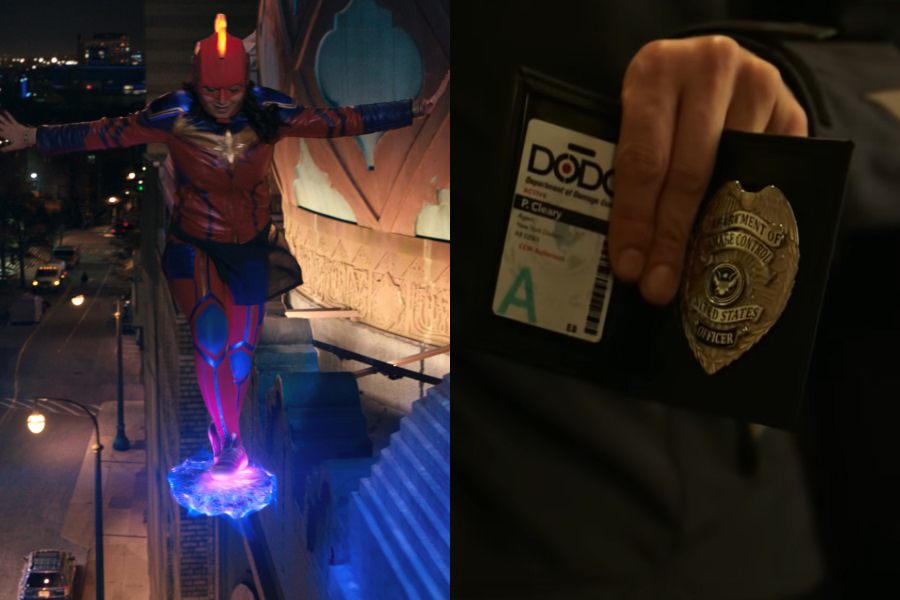 Meet the Department of Damage Control, the agency that debuted in Spider-Man: Homecoming and is now following in the footsteps of Ms Marvel

The post-credits scene of the first episode of Ms Marvel and the plot of the second episode of Ms. Marvel brings us the return of an organization that is now closely following in the footsteps of Kamala Kahn, Damage Control.

Don’t Miss: The Department of Damage Control and Other Companies in the Marvel Universe

Damage Control is an agency that was born after the collaboration of Stark Industries with the United States Government, who together would be in charge of cleaning up debris after major internal disasters, such as the battle in New York, or the incidents in the SHIELD headquarters

As SMASH reported in a timely manner, after the events seen at Avengers-Con, video of the event where Kamala demonstrates her powers makes its way to a security agency we’ve seen before, Damage Control.

Within the MCU Damage Control debuted in the plot of Spider-Man: Homecoming, while in Spider-Man: No Way Home, this agency seizes the technology of Stark Industries in the possession of Peter Parker, who is interrogated by Agent Cleary, who he returned for Ms. Marvel.

An agent named Deever receives the video on her cell phone and argues with one of her colleagues, Agent Cleary, who in the second episode questions Zoe, the classmate Kamala saved at the convention.

Agent Deever herself heads an operation to capture Kamala and investigate the origin of her new powers, so this agency

In the comics, Damage Control is founded in a partnership between Tony Stark and Wilson Fisk. The debut of this organization in the pages of Marvel occurs in Marvel Age Annual #4 (June 1988).

Damage Control has been characterized by repairing the material damage caused by the battles that heroes and villains have in the streets.

The founder of this company, Anne Marie Hoag, gave the controls to Robin Chapel, who made the business more profitable, despite the efforts of Wilson Fisk to destroy the company and buy it at a cheaper price.

Ms Marvel is a new and original series featuring Kamala Khan, a Muslim American teenager growing up in Jersey City. An avid gamer and a voracious fan-fiction writer, Kamala is a Super Hero mega fan with an outsized imagination, especially when it comes to Captain Marvel.

The first season of Ms. Marvel is already broadcast on Disney +.

V travels to New York, this was his airport outfit