What do Lightyear and The Batman have in common? 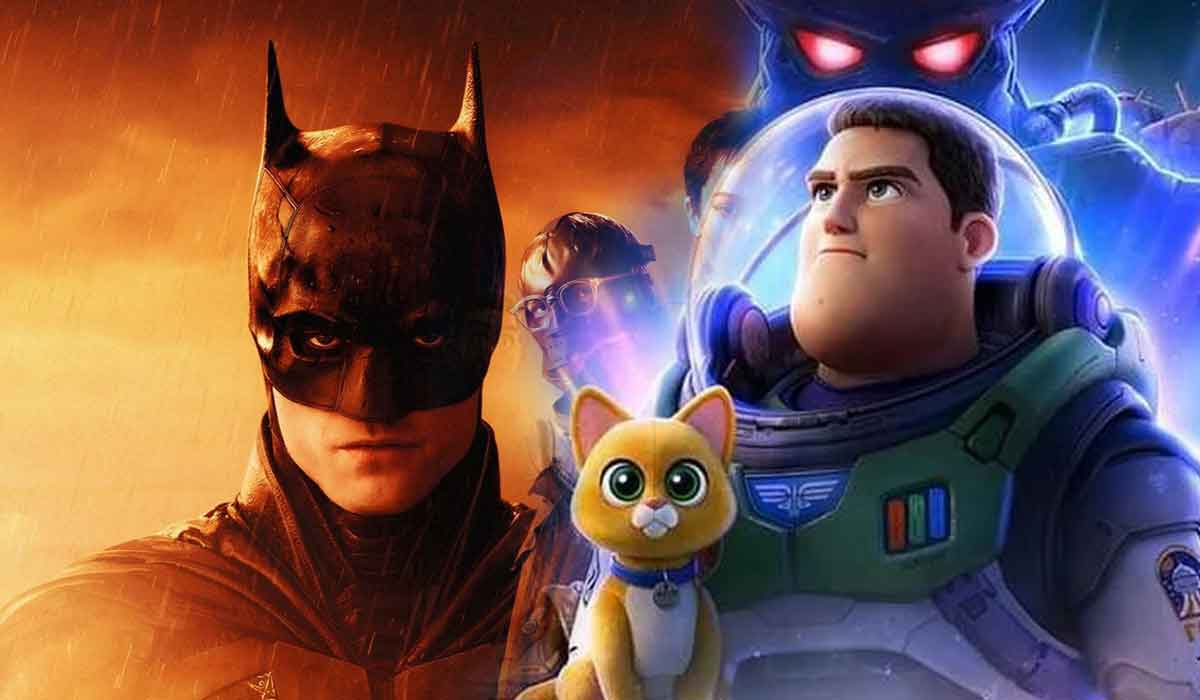 The song Mission Perpetual from the soundtrack of Lightyear from Disney and Pixar.

The digital soundtrack Lightyear is composed and produced by Oscar®-winning composer Michael Giacchino, author of the soundtrack of The Batman. The soundtrack will be released on June 17, the same day as the premiere. You can listen to the song below, it’s brutal!!

Giacchino comments on this song: “One of my favorite sequences is called ‘Mission Perpetual.’ It happens at the beginning of the movie when Buzz tries to complete a mission and keeps failing. For me it was an exciting challenge because the music had to convey many things: On the one hand, Buzz’s frustration with himself and the sadness of being alone in search of him and on the other his eternal ambition and his desire to achieve the goal of the. I went through a similar ‘mission’ to get this song right, but when I got it it was tremendously rewarding.”

The original music of Lightyear it was recorded over 15 days with an orchestra of 89 musicians and a choir of 39 members. The 31-song soundtrack will also be available in Dolby Atmos Music, a new technology that spatially places the listener inside the song, revealing every detail of the music with unparalleled clarity and depth.

Lightyear is the definitive origin story of Buzz Lightyear, the hero who inspired the toy. The film tells what happens to the legendary Space Guardian after he is trapped on a hostile planet 4.2 million light years from Earth along with his commander and his crew. Buzz tries to find a way to get back home through space and time and to do so he will have a group of ambitious recruits and Sox, his charming robot cat. But the arrival of Zurg, an imposing presence with a ruthless robot army and mysterious hidden plans, further complicates matters and puts the mission in jeopardy.

The film features the voices of Chris Evans as the accomplished Space Ranger Buzz Lightyear, Uzo Aduba as his commander and friend Alisha Hawthorne, and Peter Sohn as Sox. Keke Palmer, Taika Waititi and Dale Soules lend their voices to the Junior Squad’s Izzy Hawthorne, Mo Morrison and Darby Steel, respectively, and we also get to hear James Brolin as the enigmatic Zurg. The voice cast also includes Mary McDonald-Lewis as Autopilot IVAN, Isiah Whitlock Jr. as Commander Burnside, Efren Ramirez as Aviator Diaz, and Keira Hairston as Izzy as a young man.

Lightyear is directed by Angus MacLane (co-director of “Finding Dory”), produced by Galyn Susman (“Toy Story: Lost Time”) and with music by award-winning composer Michael Giacchino (“The Batman,” “Up”) and will be premieres only in theaters on June 17, 2022.