‘Westworld’ returns, ‘Irma Vep’ and ‘Father of the Bride’ arrive and more 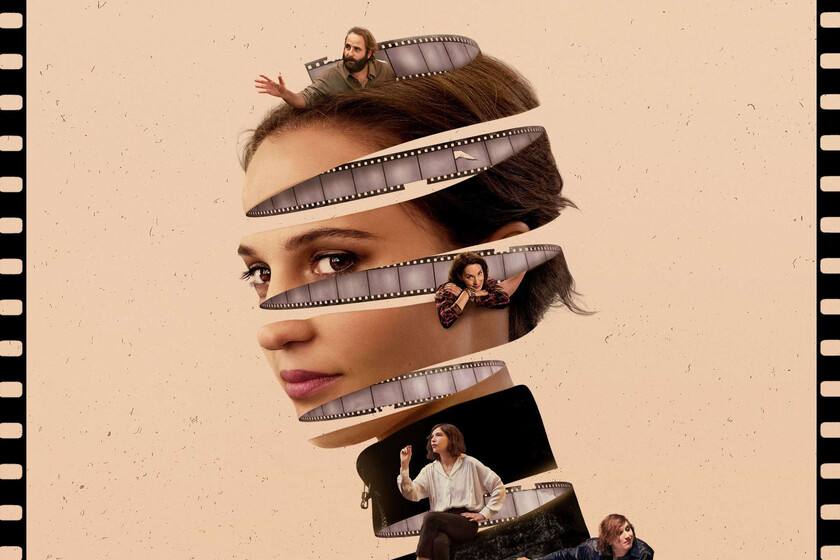 Last hours of May and it is HBO Max the last one that lets us know its news for the month of June. So, after knowing the ones from Netflix, Movistar Plus + and Disney +, we are going to review all releases on the Warnermedia platform for June 2022.

A month that has a premiere that shines above the rest: that of season 4 of ‘Westworld’. But not only that, we will have Olivier Assayas doing a new version of his ‘Irma Vep’ and a Latin-flavored remake of ‘El padre de la novia’.

Assayas returns to the world of her 1996 film to tell in miniseries the story of an actress disillusioned with her career who arrives in France to star in a new version of the world cinema classic ‘Les Vampires’. However, soon the borders between actress and character dissipate.

The comedian Michael Che illustrates through vignettes and sketches to illustrate each episode a different theme (racial discrimination, unemployment, love, etc.) from an African-American perspective.

A teenager and his father move into a housing complex only to discover that the building has a life of its own. Not only that, but it feeds on the suffering of those who live in it. Then, young Juri must try to get his father to be himself again after falling under the spell of the building.

Documentary film that follows the case of the Janes, who formed an underground network that offered other women safe, affordable… but illegal abortions in the 1970s.

New version of the adaptation of the homonymous novel that follows a couple that receives an unexpected visit: that of their eldest daughter and her new boyfriend. His plans: a quick wedding and go live a new life in his native Mexico.