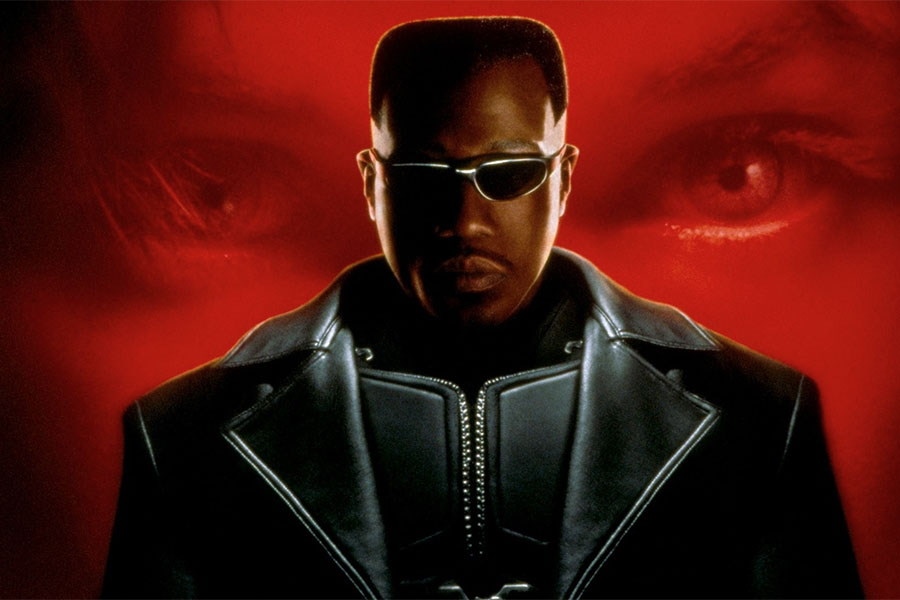 Actor Wesley Snipes, who starred in the first Blade trilogy on film, revealed his plans for the canceled Blade 4 movie.

Blade’s return to the big screen is a fact, but with the return of the Vampire Hunter now to the Marvel Cinematic Universe, it is inevitable to think about the version of the hero, played by Wesley Snipes, who had prepared two stories for an eventual Blade. Four.

Do not stop reading: Blade: The spearhead of the modern era of Marvel in cinema

In 1998 Blade debuted on the big screen at the hands of New Line Cinema, with Wesley Snipes as the lead, in a film that was well received by critics and audiences.

In 2002 Snipes returned with Blade II, directed by Guillermo del Toro, a film that is considered the best of the saga that concluded in 2004 with Blade Trinity.

In an interview with comicbook, Wesley Snipes revealed that he had prepared two stories which would have been ideal for a fourth Vampire Hunter film.

“We actually wrote two scripts… We have two versions of a story that would have fit well in the world of Blade.”.

Snipes stressed that in his idea for Blade 4 he had not contemplated the appearance of any other Marvel character, so the film focused on Eric Brooks’ fight against the dark forces.

However, with the appearance of the television series, Snipes chose to take advantage of those scripts in two different projects.

“Since we didn’t go that route and didn’t knock on (Marvel’s) door again, we modified them and now use them for something else. So I have two Blade assassins“.

Marvel Studios is weeks away from starting the filming of Blade, now with Mahershala Ali as the protagonist, a choice that Wesley Snipes applauds.

Snipes himself spoke with Mahershala Ali days after it was revealed that the Oscar winner would be the MCU version of the Vampire Hunter.

“Talk later. The issue of him being chosen was not (issue) between us, I’m fine with that… (I told him) Make sure you stay in shape, man. Make sure you’re in shape. Try not to hurt yourself, that’s a big deal. (For an) action movie you have to be an elite athlete and well conditioned to survive and avoid injury. And enjoy it while it lasts“.

Now, for the first time in longer than he can remember, his salvation could be very close! However, the path to reclaim humanity is fraught with danger, and something even worse!

SMASH and Marvel Comics Mexico bring you Morbius The Living Vampire: Old Wounds, a volume that compiles the saga by Vita Ayala, as well as the first appearance of the villain in the pages of The Amazing Spider-Man #101

Curiosities of the Oscars in figures

Eternals: Salma Hayek shows off the good friendship she has with Angelina Jolie

Wesley Snipes wants you to stop sending him this meme

Artificial intelligence is ready to conquer the world of fashion

“No one is ready for Smile.” The director of the unexpected horror hype of the year tells us everything about the film in a world exclusive