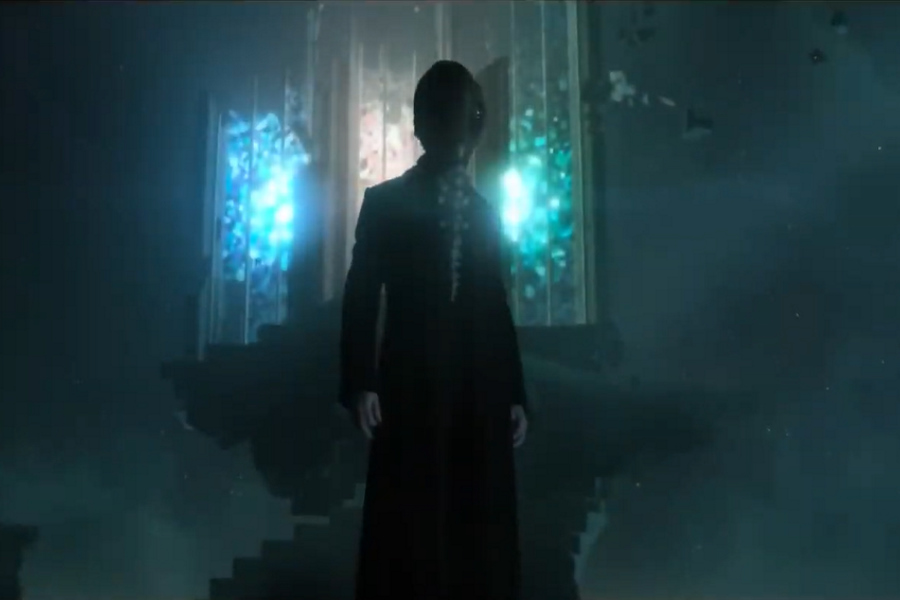 Finally The Sandman delights us with its long-awaited first trailer, and we also already have the official date of the premiere of its first season

In 1988, the writer Neil Gaiman presented the first issue of a story that captivated fans, The Sandman, which more than 30 years later reaches the small screen in a series, which presents its first trailer.

The largest entertainment platforms in the world shared the first trailer for The Sandman, which will arrive in its catalog on August 5, 2022

This series will tackle the early Gaiman story arcs that ran between 1998 and 1996, through 75 issues, which were divided into 10 volumes, which recently brought you SMASH and DC Black Label.

In this series, Morpheus will return to the world after more than a century of captivity at the hands of the Burghess wizards.

Well-known characters such as Morpheus, Death, Matthew, and more will accompany the plot, which will have some changes in relation to the comic, such as the incorporation of Joanna Constantine, the paranormal detective.

The Sandman will be released in the course of 2022 through the most famous digital entertainment platform.