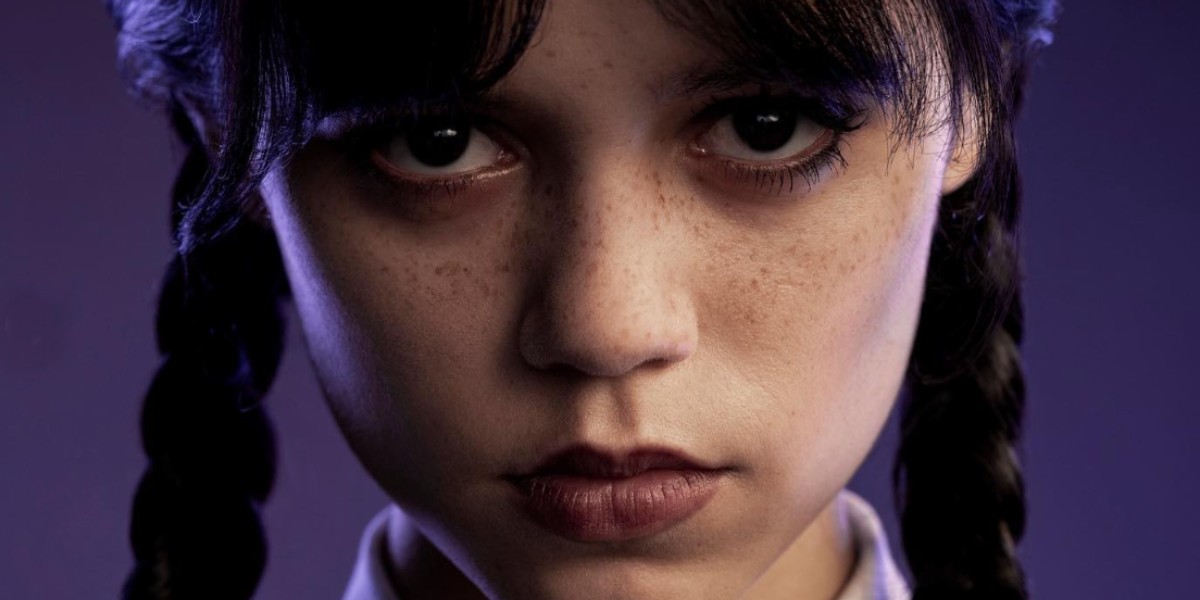 You have to see the trailer for ‘Wednesday’ The return of Merlina Adams! A series under the direction of Tim Burton, which will be released on Netflix.

We are very happy with the announcement of the premiere of the Netflix series ‘Wednesday’ (which in Mexico we would translate as ‘Merlina’), dedicated to the best daughter of the crazy Addams family.

Directed by the talented Tim Burton, who we know from movies like ‘Corpse Bride’ and ‘Alice in Wonderland.

THIS SURE INTERESTS YOU: They confirm the 5th season of Stranger Things! Celebrate it with these stickers

The series premieres in the fall of this 2022 and we cannot wait, we are sure that it will be a series that will keep us on the edge of the seat.

What is it about?

“It shows Merlina Addams’ years as a student at Nevermore Academy. Merlina will attempt to harness her emerging psychic ability, thwart a murder spree that has terrorized the local town, and solve the supernatural mystery that entangled her parents 25 years ago, all while dealing with her complicated new relationships in Nevermore.”

For you to find out more about everything that is coming, you have to follow Merlina, something tells us that it will be very interesting to follow her.

These are their networks:

Are you excited to think about the premiere of ‘Wednesday’?

Jimin Is A Great Dancer And This Dance Teacher Explains Why

Taika Waititi and his crazy method as a director

Will Lee Jung Jae be a part of Marvel? The actor clarified the rumors