we will have season 8 and the last of the successful transtemporal romantic drama, but there are already plans to continue the saga 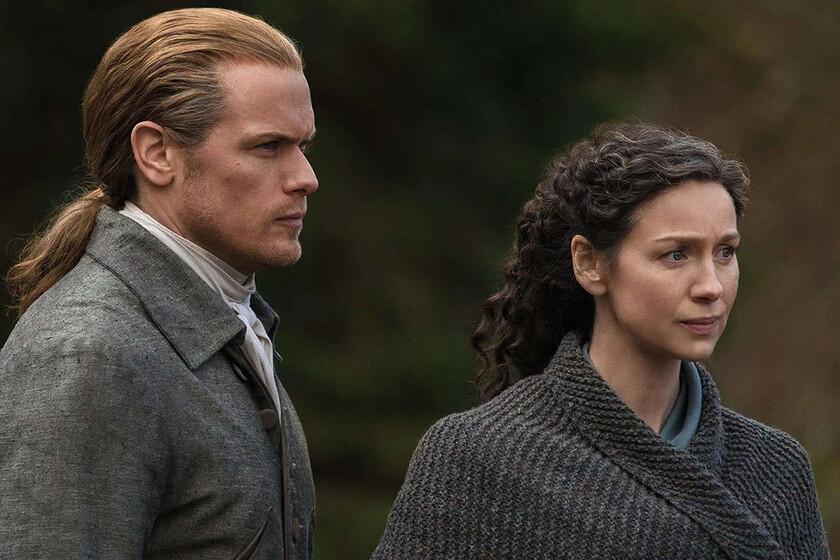 There are still a few months left for us to see season 7… and it’s time to say goodbye to ‘Outlander’. The North American channel Starz has announced the renewal of the romantic series for an eighth and final season.

This makes the adaptation of Diana Gabaldon’s novels, which we see in Spain through Movistar Plus+, the longest running series in the house. On the other hand, this final season will have ten episodes, instead of the sixteen that make up the seventh batch.

Blood of my Blood

But it will not be the end of the franchise, since Starz has confirmed that it has given the green light to ‘Outlander: Blood of My Blood’. The prequel to the drama, which will feature Matthew B Roberts back at the controls, he will narrate the love story of Jamie’s parents: Ellen MacKenzie and Brian Fraser.

«…at its core, a love story. It will explore what it takes for a person to go and find love in an age where love is considered a luxury and when marriages are strategized, often for political or financial gain. The title is a nod to Jamie Fraser’s wedding vow to Claire and there will be names and faces that Outlander fans will recognize. Jamie and Claire’s television story may come to an end with season 8, but Diana continues her literary odyssey in her wonderful book series and is working on book ten. With Jamie and Claire, and now Brian and Ellen, there’s a lot to come in the ‘Outlander’ universe and we can’t wait to share these stories with our dedicated fans.”

Photos show why Henry Cavill is the sexiest in the world