“We had to shoot twice.” Why Spider was a big problem for James Cameron on the set of ‘Avatar: The Sense of Water’ 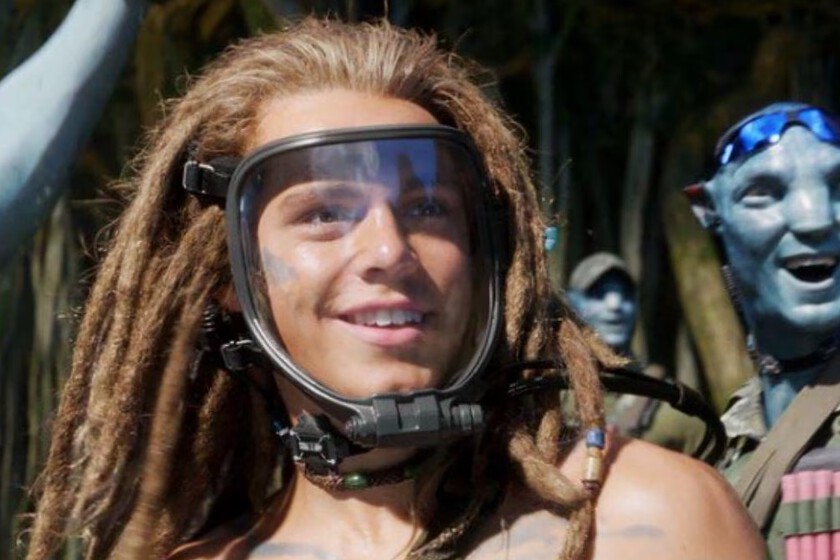 ‘Avatar: The Sense of Water’ has been with us for about five weeks now; more than enough time to become the highest-grossing film of 2022 and to approach the barrier of 2,000 million dollars raised worldwide. But, in addition to breaking records, this month or so is serving for us to get to know more details about its convoluted production process.

On this occasion, during an interview with Vanity Fair, James Cameron has shed some light on the problems derived from the scenes shared by Na’vis and humans, whose creation process he describes as “terribly complicated”. Specifically, the filmmaker refers to those involving Spider, the character played by Jack Champion.

In order to bring these passages to life, Champion had to play his part twicethe first as a reference for his co-stars during the capture process and the second to shoot his material in live action.

“The beauty is that we had to do it twice. Russ [Carpenter, director de fotografía] it would light the scene, so everything we did with Jack photographically we previously did with him in terms of capture.

Jack did his entire performance twice, once for all the other actors like Sigourney, Britain and Sam, so he was kind of off camera there. And then he was about 13 years old. And then when we shot, he was 15, so he changed a little bit in size and vocal range, but we covered it up and then we had those capture scenes.”

Luckily, Carpenter’s good work and Weta’s work with the VFX they managed to overcome the obstacles derived from those two years apart and achieve a fantastic integration of both materials.

Martín Ricca is concerned about the health of Daniela Luján

Han So Hee got hurt filming a drama, how is she doing?