“We didn’t want another bunch of white people on screen.” The showrunners of ‘The House of the Dragon’ justify the changes in the new ‘Game of Thrones’ series 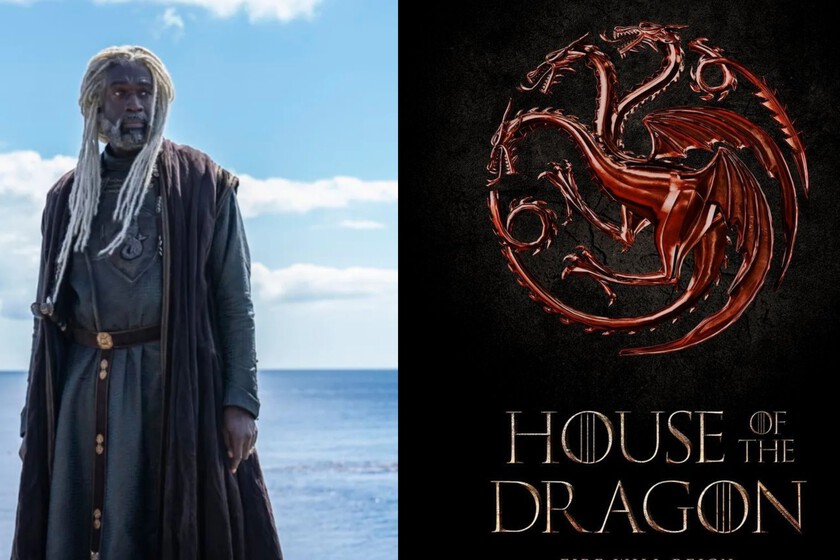 Of all the sequels / prequels / spin-offs that were announced at the time of ‘Game of Thrones’, which was HBO’s star series for a long time, only ‘The House of the Dragon’ seems to be very close to becoming a reality. Among the things that are revealed about her, we know that will introduce the first major house made up of black characters.

Ryan Condal has commented that he and his partner Miguel Sapochnik, both showrunners of this new serial approach to the universe created by George RR Martin, had the intention from the outset to introduce a series of changes:

It was very important to Miguel and me to create a series that wasn’t just another bunch of white people on screen. We wanted to find a way to introduce diversity without it seeming like an afterthought or, worse, purely symbolic.

The house in particular is that of Velaryon, which is one of the pillars of the political plot that ‘The House of the Dragon’ will tell us about, which revolves around the fall from grace of the house Targaryen after a civil war.

Steve Toussaint (‘Prince of Persia’) is the actor who will play Lord Corlys Velarion, leader of House Velaryon, who came to Westeros from Valyria. According to an article in Entertainment Weekly, the idea of turning House Velaryon into “black conquerors who came to Westeros from the west” It was from Martin himself, who is also the series’ showrunner.

This may be a response to shortage of racialized characters in ‘Game of Thrones’where all the main houses were white (with the exception of Dorne) and the most relevant black characters in history were Missandei and Gray Worm, both slaves.

‘The house of the dragon’ will arrive at HBO Max on August 21, so it will soon be possible to check if the long wait will have been worth it.

Star Wars confirms the first character of The Acolyte

The Invitation: Plot, actors and what you should know about this terrifying vampire movie

This is what Jare Ijalana, the most beautiful girl in the world, currently looks like