“We didn’t shoot that.” The directors of the final episode of ‘Ms. Marvel’ knew nothing of the post-credits scene 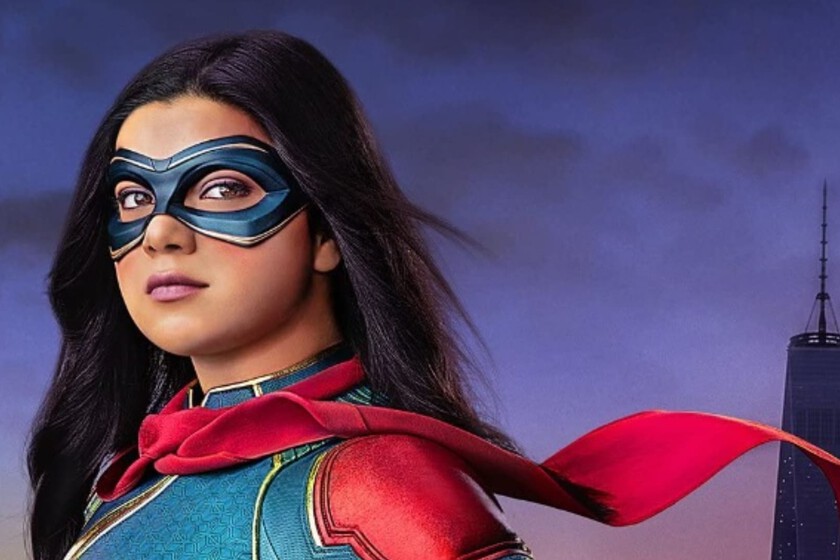 This article contains spoilers for the season finale of ‘Ms. Marvel’.

After six episodes, ‘Ms. Marvel’ has come to an end, leaving behind quite a few irregularities at the narrative level, guitar nods to the X-Men that continue to bring the mutants closer to the MCU and a post-credits scene that, seeing how the series starts and knowing the future plans by Marvel Studios, not that it was too surprising.

Those who were shocked by the appearance of Carol Danvers in the production were the filmmakers Adil El Arbi and Bilall Fallah, who have signed the first and the last episode. According to what they have told the media /Film, they were not aware of the appearance of Captain Marvel in their work until well into the post-production phase, among other things, because they didn’t shoot the scene.

“Well, we didn’t shoot that. [ríen]. Nia DaCosta is directing ‘The Marvels,’ and she shot that scene not knowing it was going to be a post-credits scene. We discovered it when we were retouching the color; suddenly, after the credits, we saw the scene. She blew our minds. We were like, ‘Oh shit!'”

These statements allow us understand a little better the inner workings of Marvel Studios and how they manage the work and involvement in the large-scale narrative of the filmmakers they sign. Neither they knew the final cameo, nor DaCosta knew how that fragment would fit into the feature film he was shooting.

Of course, the discovery invited El Arbi and Fallah to search for answers. Unfortunately, they met the hermeticism of the boss of the company.

“We had questions. We asked Kevin Feige, but he was like, ‘No, just stick to the show. Take it as it is. Anything beyond the show, you don’t have to know.'”

The most repeated complaint at the Andalucía BIG Festival 2022 and that affected the C. Tangana concert

Tom Cruise arrives by helicopter at the premiere of ‘Top Gun: Maverick’

What happened to Noah Hathaway, the unforgettable Atreyu from ‘The Neverending Story’ who was also the original Harry Potter