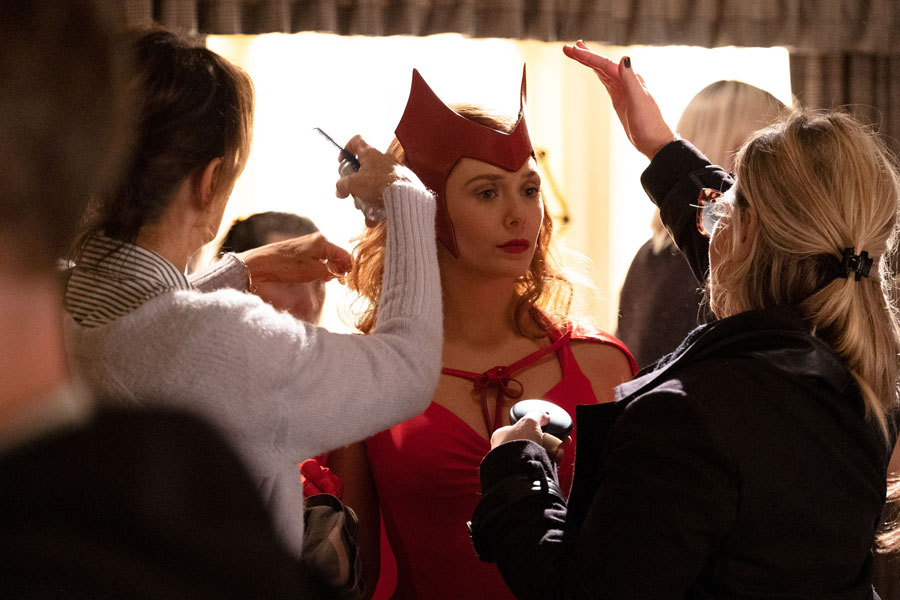 If you fell in love with Doctor Strange in the Multiverse of Madness, check out Elizabeth Olsen’s screen test for Scarlet Witch at WandaVision.

After six years in the MCU, Wanda Maximoff (Elizabeth Olsen) became the Scarlet Witch at the end of the WandaVision series, and as seen in these camera test photos, it was a perfect costume choice for the one she became. into one of the most powerful and important characters in the MCU in Doctor Strange in the Multiverse of Madness.

You can also read: Scarlet Witch wants to join the X-Men in her MCU debut

And although in the comics we met her with the outfit and pseudonym of Scarlet Witch, in the cinema Wanda had to take a long process to lead to the powerful witch of Marvel. And since she is already a stamp of Marvel Studios, the character preserved the essence of the comics but renewed for another medium and other generations.

As shared by the Twitter account @wandaolsen in December 2021, these two photos that come from Olsen’s wardrobe fitting for the WandaVision finale with the debut of Scarlet Witch. After flirting with the classic costume in the Halloween episode of her series, we saw her act with an update of it.

The interesting thing to note is that both the costume and the makeup and hair are almost identical to those that made it to the screen, showing how well conceptualized this adaptation of his classic look was.

A Scarlet Witch classic awaits you in our online store with: