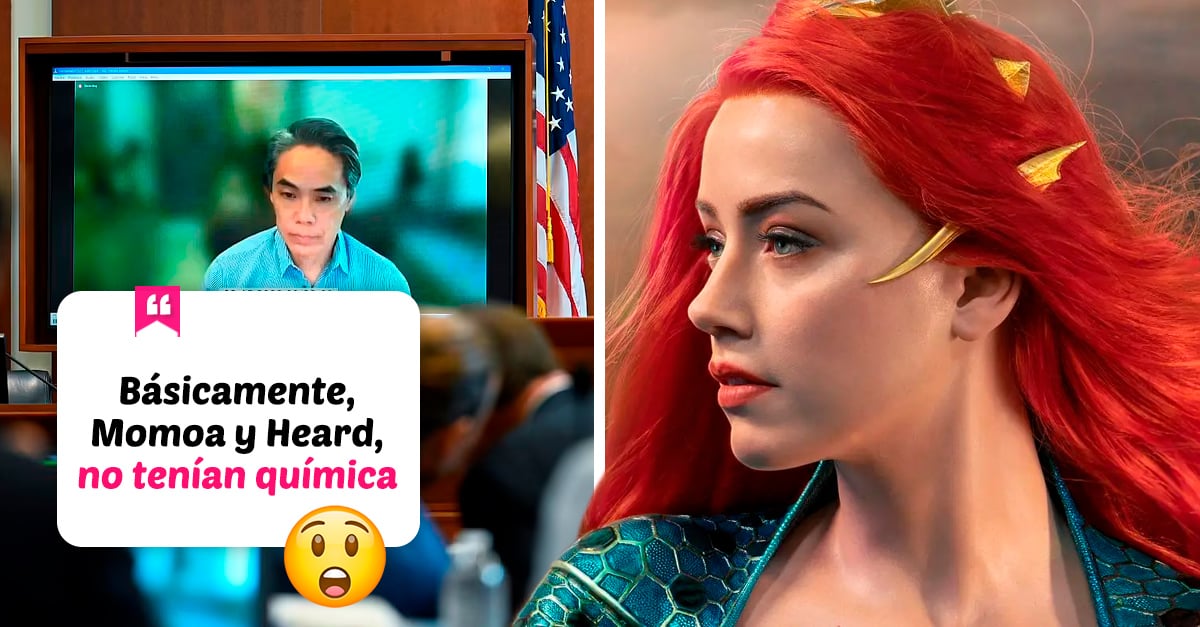 Earlier, Heard claimed that his involvement in Aquaman: The Lost Kingdom she had been cut because of the trial against her ex. However, Hamada denied it and argued that the script was always the same and that from the beginning there were talks to find another actress for the role, since she had no chemistry with Jason Momoa.

The biggest problem is that Momoa and Heard basically had no chemistry… You can fabricate a certain chemistry and if you watch the movie, it might look like they did, but there was a lot of post-production work to do that.

Hamada also said that the lack of chemistry between Heard and Momoa was visible from the first film, but “Warner Bros. Pictures did not take any official steps to cast any replacements” to avoid lawsuit issues.

Did both actors have chemistry? I think they were visibly able to make the relationship work in the first movie. However, there was some concern that they took a lot of work to get to that point and it would have been better to reframe things, find someone who had better, more natural chemistry with Jason Momoa and move forward that way.

Hamada’s statements not only reveal the true reasons for the reduction of Heard’s role in Aquaman 2also leave open the possibility that the actress will not be required for a third part if it is produced.