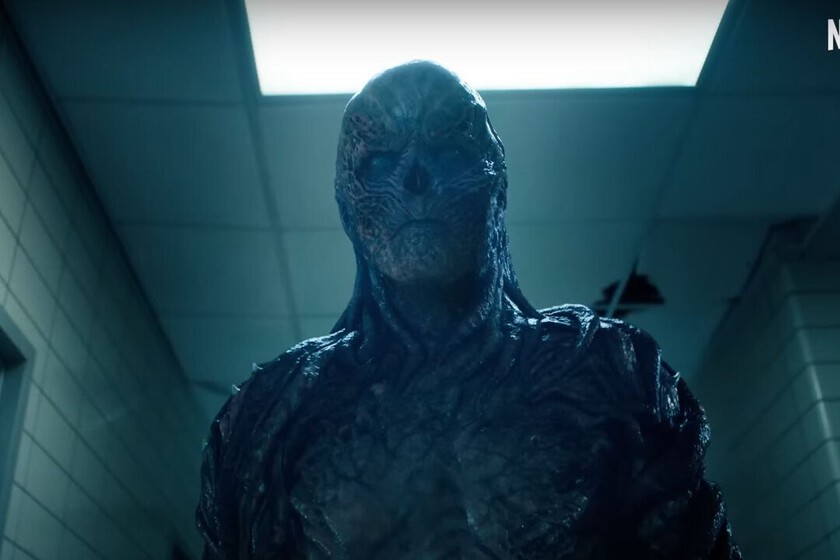 Netflix finally released the volume 2 trailer from ‘Stranger Things 4’. An advance that promises strong emotions such as that nobody is prepared for this fight and that Hawkins will end up falling before the enormous threat that Vecna ​​represents.

will be the next 1st of July when Netflix releases volume 2 of ‘Stranger Things 4’. Note that it only consists of two episodes, although in total they go up to almost four hours long. A whole summer event with which Netflix wants to hit the table in the streaming war.

And it is that Vecna ​​had been relatively calm in the previous seven chapters, but now he has no reason to hold back and unleash all his power on Hawkins. In the preview it is pointed out that not even Eleven is ready to fight him, so don’t be surprised if there ends up being some important loss among the protagonists of the series…

In addition, then there will be no other than be patient, since it is confirmed that the fifth season will be the last of ‘Stranger Things’ and the Duffers have already made it clear that there will be a time jump, a way to deal with the wounds of what happens in these episodes? We will know soon, but what is certain is that the fourth installment is among the best Netflix series this year.

the project has been stalled indefinitely