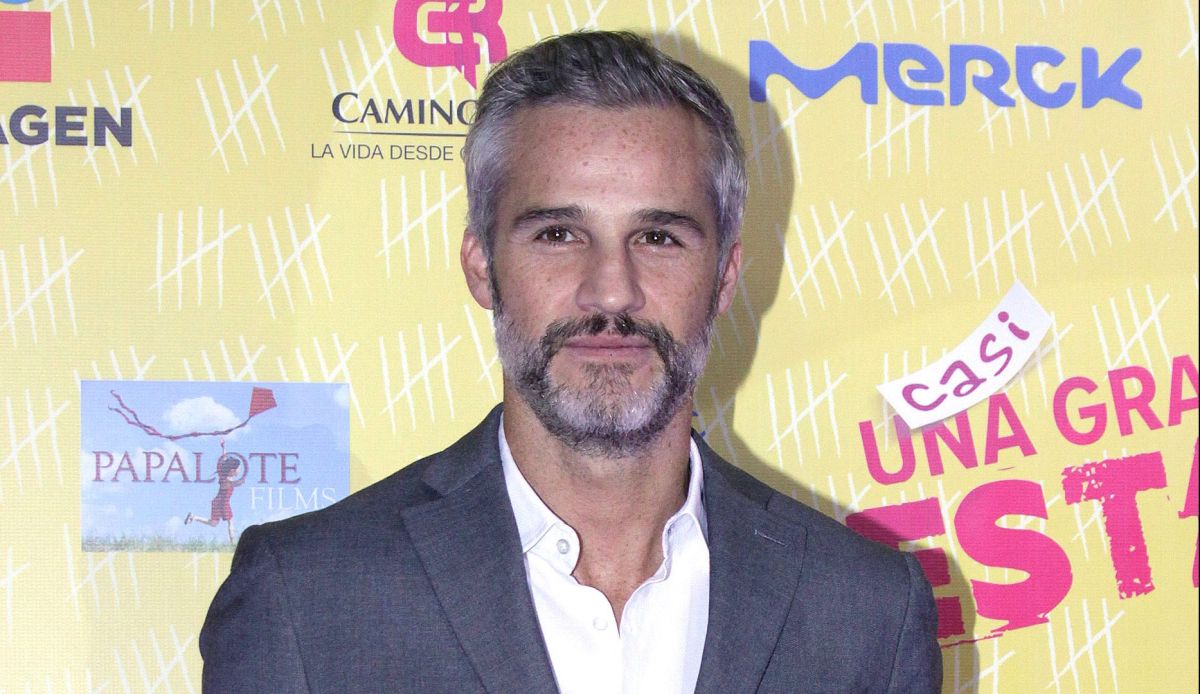 With only 43 years of age, the actor John Paul Medina He had to face a tough test, because after suffering a thrombosis, he had to decide if he wanted to continue with his life or if he was willing to see a decline in his health, before which, the beloved actor decided to continue on his way, although this would imply the loss of one of its members.

However, this did not stop him and after months of therapy with specialists and psychologists, Juan Pablo Medina was shown again before the lenses of the entertainment media cameras, giving a lesson in perseverance that captivated many of his fanswho wondered if Medina would resume acting.

Before which, Juan Pablo Medina himself decided to broadcast a live on Instagram, in which he stressed that he was eager to return to the screens, emphasizing that this was what motivated him when he was hospitalized.

And luckily for his followers, his return was earlier than expected, since the actor participated in the long-awaited film “Soy tu fan”, as well as in the third season of the homonymous serieswhich, as Juan Pablo Medina himself confessed for “Ventaneando”, was a very pleasant surprise for him.

Well, there was a time when he feared that he would not be considered for the production of both audiovisual products, which fortunately was an unfounded fear.

“I am very happy that in such a short time I am already working. And especially in ‘Soy tu fan’, which was one of the chambas I’ve had so much love for, it’s an incredible project”

In relation to his fear of not being called again to embody a character that he appreciates so much, Juan Pablo Medina pointed out that many things went through his mind, however, he was fortunate to return to the screens sheltered by friends he has known for years.

On this, he delved into the fact that the first day he attended the call “he felt strange”, however, thanks to the support of his friends, the experience became something unforgettable, simple and fun.

Immigrant couple manages to start their own bakery in Chile