Video: Eduin Caz from Grupo Firme shows how his new house was after flooding 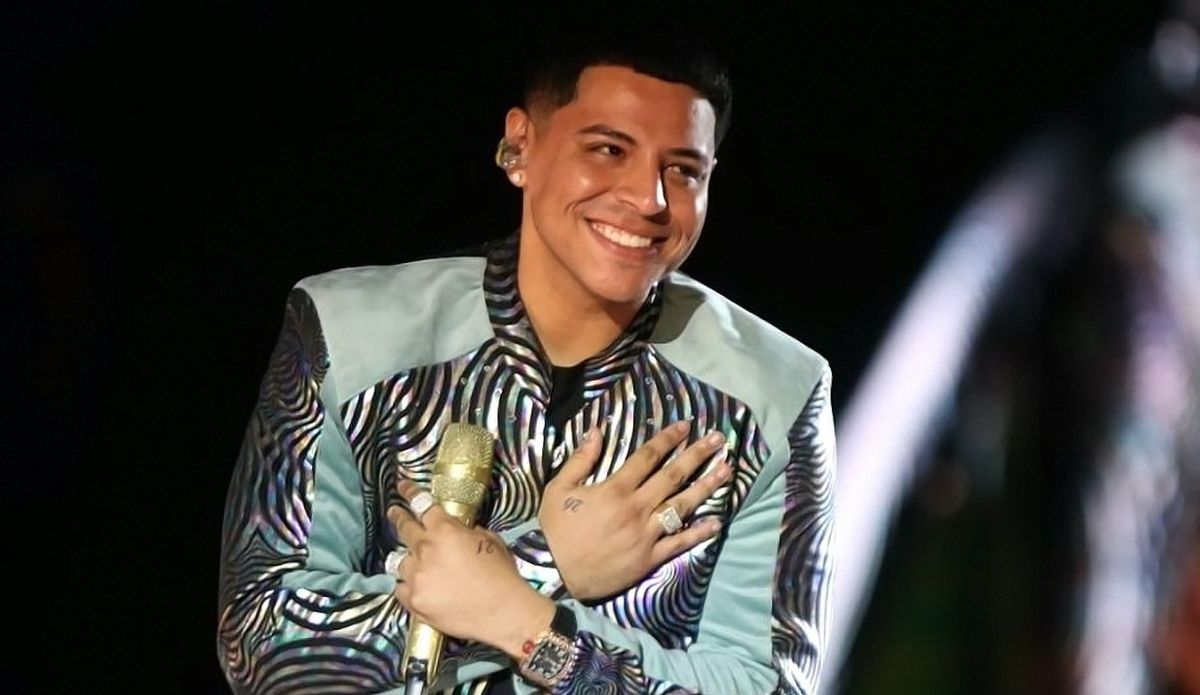 The singer Eduin Caz, who is part of firm groupshared with his followers a series of materials that show how his luxurious house was left after flooding.

Although he took what happened with a sense of humor, having imitated a famous audio from the SpongeBob cartoon, the interpreter and his family lost some of the items they bought as a result of their effort and dedication.

“We painted the whole house and without a single drop, what is that? what’s going on? No. What a fart. Fuck you. I’m going to fill you with dirt, ”Eduin Caz concluded, while he made an obscene gesture to his pool.

The flood occurred when Eduin and his wife, daisy anahythey were away from home, so they could not do anything to rescue some of the furniture that was affected.

“It was worth family”, was the text with which the brother of Johnny Caz accompanied his video, in which he allowed us to see an interior patio, the pool table and its pool.

Although it does not explain what happened, everything would seem to indicate that the flooding occurred after your pool overflowed and not due to a leak or leak.

So far it is unknown if Eduin Caz was able to recover most of his furniture, as well as the amount of damage.

The affected house was the one that the interpreter and his family moved to at the end of 2021, so it is surprising that he presented a fault so soon after his transfer to the place.

Dolby Atmos, Filmmaker mode and now it stays very cheap with these coupons

5 tips to educate your daughter without gender stereotypes