Venom 3: Tom Hardy will be a screenwriter for the new installment 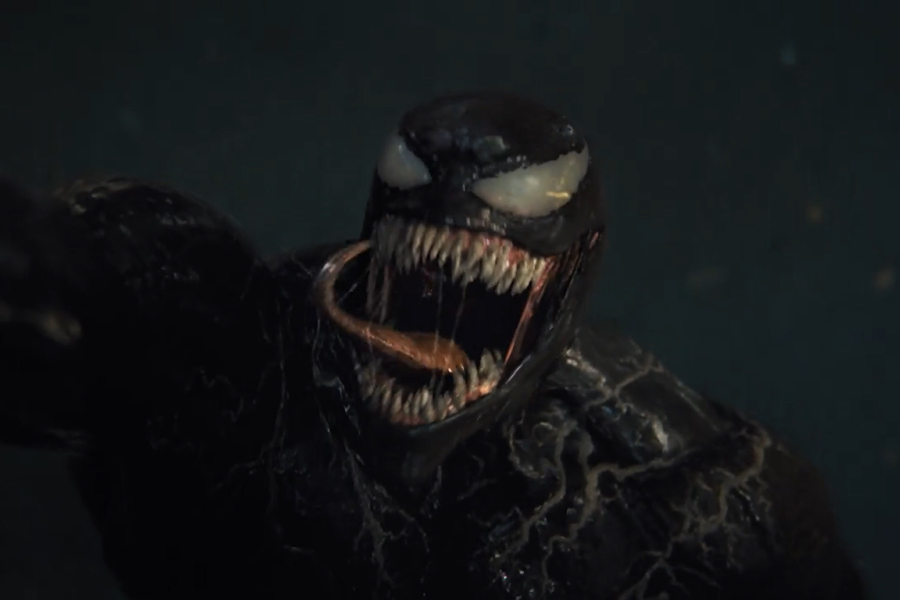 Reporter, antihero, symbiote, protagonist and writer, these are just some of the facets that Tom Hardy will have in Venom 3, where the British will be a screenwriter

One of the important characters in Sony’s Spider-Man Universe is Venom 3, whom we will see in a third film of his solo saga, where actor Tom Hardy, who plays Eddie Brock / Venom, will combine the set with the work of screenwriter .

Do not miss: Sony confirms the realization of Venom 3!

Through his Instagram account, Tom Hardy shared the cover of the Venom 3 script, which he began to develop with Kelly Marcel, the screenwriter of the two previous installments,

It is unknown at the time of Ruben Fleischer or Andy Serkis will return to the director’s chair, or the tape of

The plot and the villain that Venom 3 will have is a mystery, although it is speculated that the presence of Spider-Man would finally lead to the expected Venom vs. Spidey duel, either with the version of Andrew Garfield or Tom Holland.

In 2018, the first Venom film achieved more than 850 million dollars at the world box office, for which Sony gave the green light to Venom: Carnage Liberated, which grossed 300 million less, derived from the pandemic.

Venom 3 joins the likes of Madame Web, Kraven the Hunter and El Muerto as live-action productions from Sony’s Spider-Man Universe.

Venom 3’s release date, as well as its official title, will be revealed soon.

You can also read: Tom Hardy already has ideas for Venom 3

As Eddie Brock heads West, there’s no shortage of enemies waiting to test his resolve, including The Jury!

It’s the original Venom in his first — and deadliest — series as the lead!

SMASH and Marvel Comics brings you Venom: Lethal Protector, one of the Great Events that you definitely cannot miss

Sarah Hyland’s wedding makeup, beauty novelties ideal for going back to the office and other essentials of the week