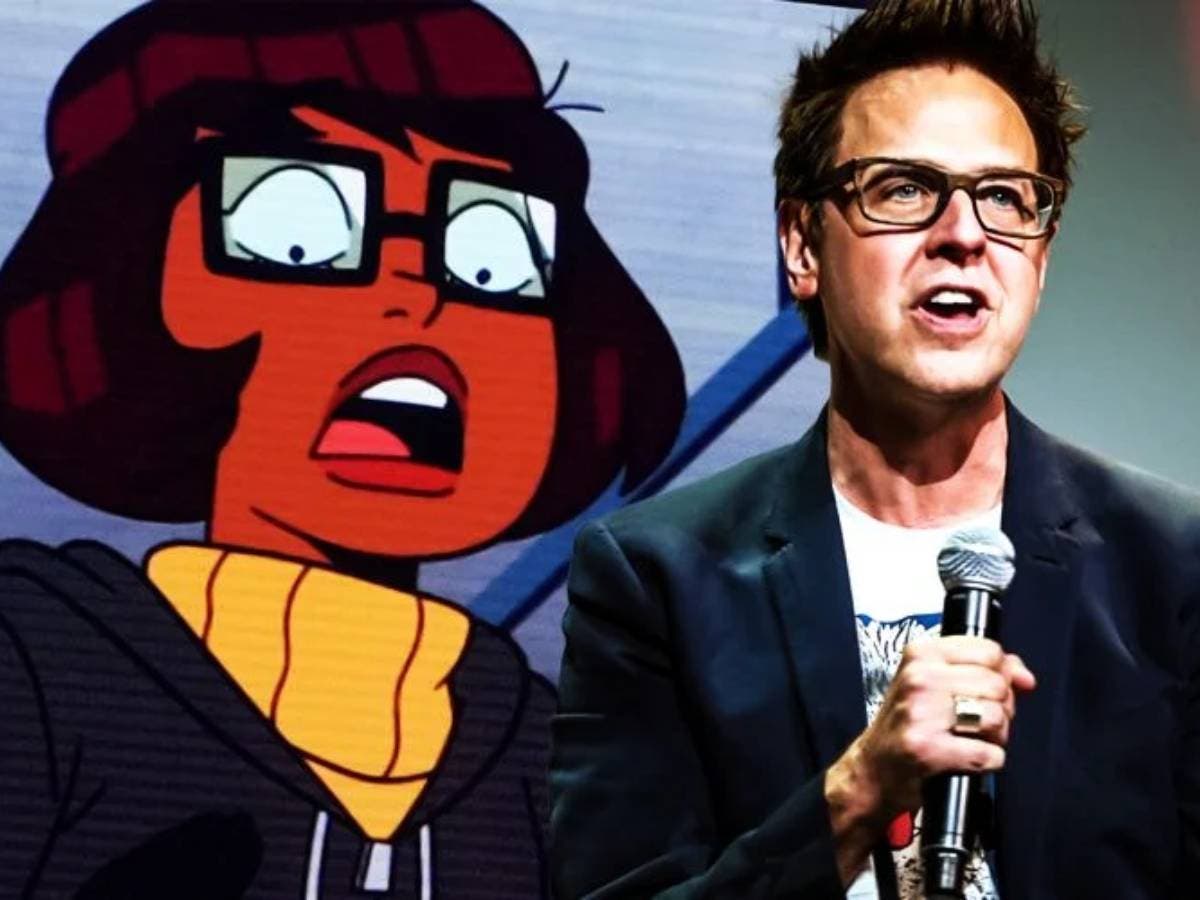 Megan Fox lights up social networks with a mesh dress and the best thing is that you can buy it!