Vegan mom is harshly criticized for her baby’s diet 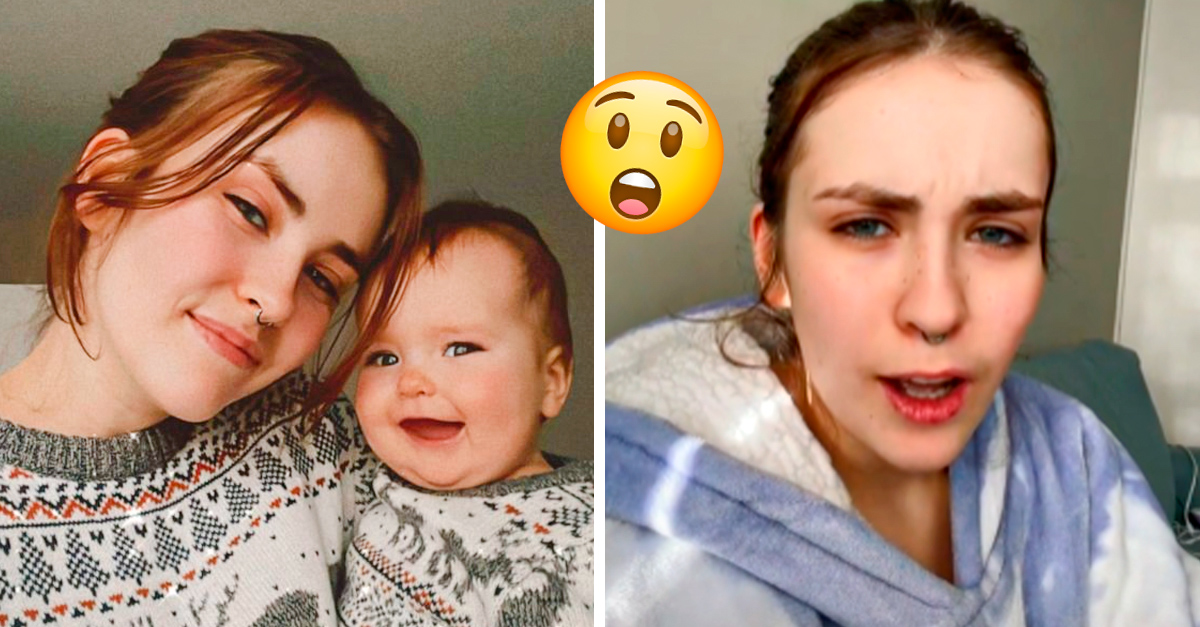 Motherhood is a wonderful phase full of love for many women, but it always brings with it the fear of not doing a good job, because there is no manual that tells us how to raise a child. Each mother gives her best to ensure that her children grow up in the best possible way and on many occasions they share her experiences on the internet in order to connect with other mothers.

But this is a double-edged sword, as this may invite opinions and criticism from strangers who, no matter how well-intentioned, are unaware of the baby’s needs and health status.

♬ omg she may be insane – Troy

Tasj Rose is a 25-year-old woman who recently went viral on TikTok due to videos she uploads detailing her and her seven-month-old baby Oak’s vegan diet.

A video – which has since been deleted – skyrocketed in popularity and was thus criticized, since the public did not consider a vegan diet to be optimal for a developing baby. There were even those who called her selfish because her decision had nothing to do with Oak’s health and was instead influenced by her personal beliefs.

Many people doubt that you can raise a baby in a truly healthy way by restricting an entire food group and that’s what veganism does: it eliminates all foods of animal origin. According to nutrition experts, this makes obtaining certain nutrients more difficult, but it is not impossible.

Can a vegan baby be healthy?

Both the American Dietetic Association and the American Academy of Pediatrics have taken a position in support of a vegan diet in infants, as long as it is planned correctly, as it is important to ensure that the baby receives all the nutrients he needs to grow healthy.

A New York University registered dietitian named Ayelet Goldhaber says a vegan diet is fine for a baby, but parents should make sure they’re eating foods high in iron, calcium, and protein, like spinach, lentils, and tofu.

However, parents who opt for such a regimen should be aware of the risks, as there are studies that have found that while children who grew up on a vegan diet have better cardiovascular health and lower cholesterol and fat levels body, they also grow less, their bone health is not as good, and they are often deficient in vitamin B12.

“I hope I can educate people”

So, as you can see, it is not such a simple matter and many factors influence how healthy a vegan diet is. Therefore, the reactions that Tasj has received are out of place, since there are those who even accused her of child neglect. She tries to take it in a humorous way and responds with funny TikTok videos and seeks to show that vegan diets are healthy and suitable for any age.

My genuine reaction when people threaten me because I’ve chosen to follow a vegan diet is that those people don’t know what they’re talking about and have their own opinions that were formed without looking for evidence or doing a bit of research to justify them. I hope I can educate people, I want to show them that it is healthy and that it is possible to transition to such a diet.

Mauricio Ochmann responds to those who criticized him in his debut as a singer: “I’m already tanned”

Food supplements that cannot be missing in your diet

How to improve your blog in 50 tips