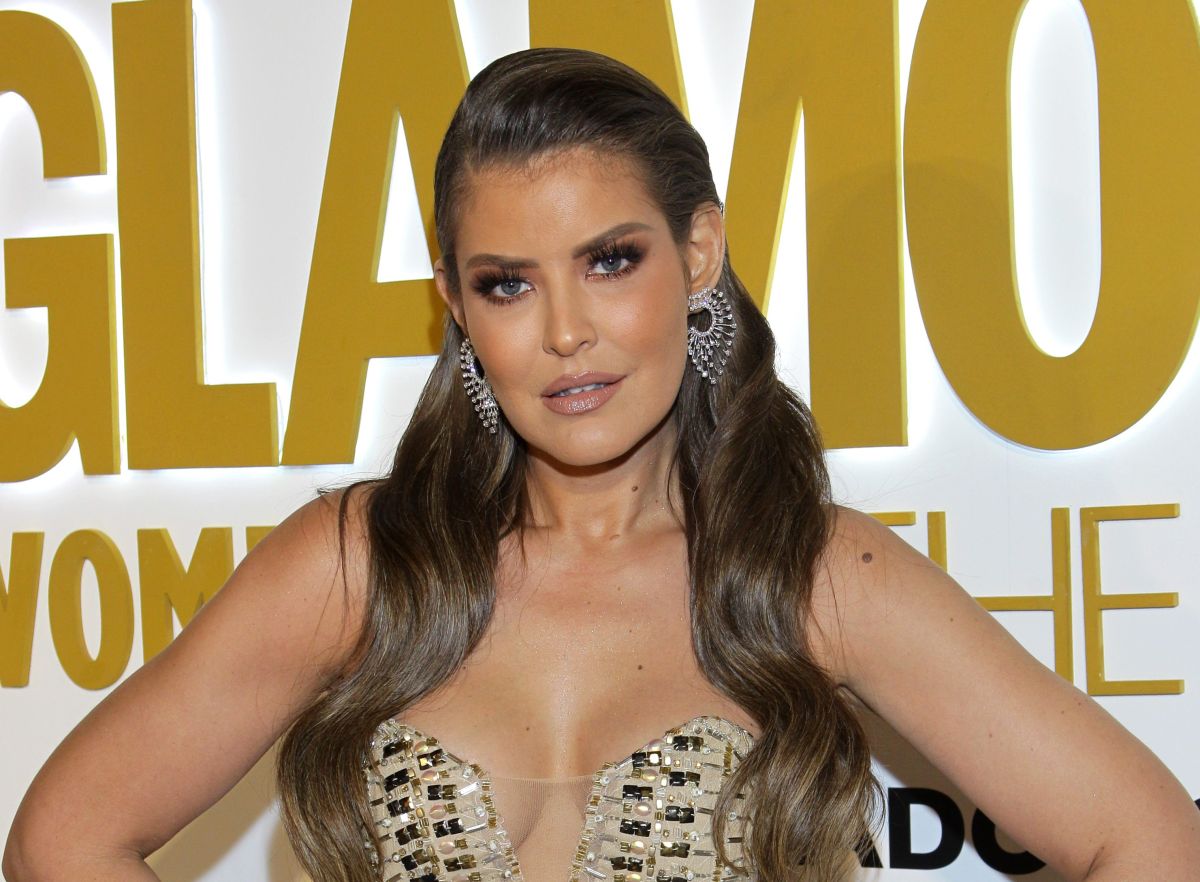 Relaxed in her bed and with very little, Vanessa Claudio appeared in a series of photographs shared through their social networks, but this time they received not only praise, because the images were criticized by some users who assured that it is not necessary to teach more to look sexy.

The model originally from Puerto Rico has earned public recognition for her work as a host on various television shows such as ‘Venga la Alegría’, ‘Suelta la Sopa’ and recently ‘Al Extremo’, but her popularity spread to the networks where she currently stands out for her beauty and charismatic personality.

This is how she continually uses her official Instagram profile to share some aspects of her daily life, trips and projects in which she participates, but also to show off with striking garments that highlight her slim figure.

However, in one of her most recent publications, the 39-year-old actress also caused a stir by showing off in a series of black and white photographs taken from her bed, where she appeared as relaxed as possible wearing only a sweater and covered with sheets.

“Sometimes you just need the time to relax! Who else has a quiet Friday?“Claudio wrote at the bottom of the seductive postcards.

The daring images were liked by almost 150,000 followers who rated her with a red heart, in addition to hundreds of comments praising her beauty.

But unfortunately for her, this time she not only received a shower of reactions in favor, because what for many was a real waste of beauty and sensuality, was also taken by other users as a vulgar photo session in which it was not necessary to teach the rest.

“Vulgar, she believes that by being naked she is sexy and pretty. You have to love yourself a little”, “Why do women make ourselves less that they think they have to take nude photos to have many admirers”, “It wasn’t necessary… all for a few $$”, “It’s like the phrase doesn’t match the picture. There is no need to go around teaching meat”, “You just showing what a pity that you sell yourself like that”, “How ugly that you have to resort to this type of vulgar photos“Wrote only a few users.

Cristan Carabias, son of Ximena Duque, boasts with a house tour the house he bought at the age of 18

Who was Amparo Muñoz, the Miss Universe who would have had an affair with Vicente Fernández