vampires party in the series on HBO Max 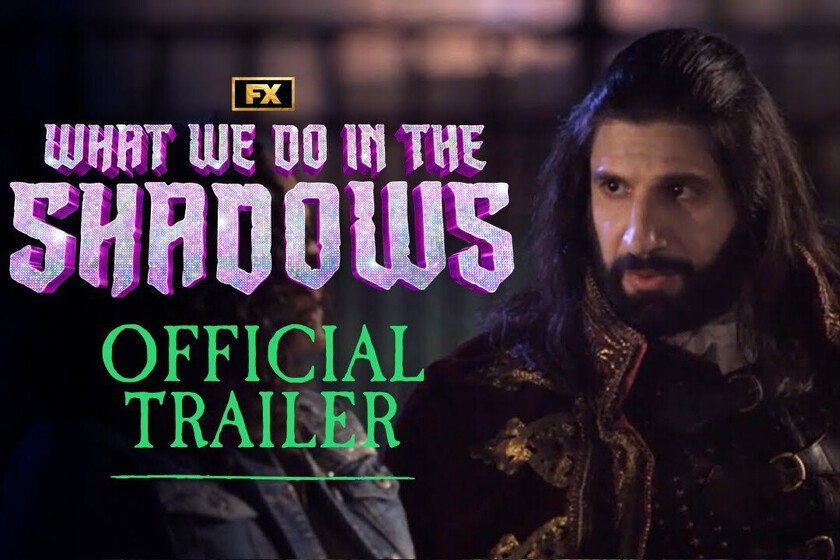 After the events of season 3 and having each taken their own path, the vampires return home to find it on the verge of structural collapse. Meanwhile, each one continues with his ambitions: Nadja will open the coolest nightclub in the area, Nandor will try to find his perfect wife and Laszlo will try to stop Baby Colin from being an energy vampire.

Based on the film by Jemaine Clement and Taika Waititi‘What We Do in the Shadows’ has become one of the funniest fantasy comedies going on so this is fantastic news for me. Kayvan Novak, Matt Berry, Natasia Demetriou and Harvey Guillenmake up the main cast of the series, which has Paul Simms as showrunner.

Let us remember that, in addition, a few weeks ago the series was renewed for two more seasons, confirming along with this advance its season 5. In Spain, although the series can be seen on both Disney + and HBO Max, it is assumed that the premiere of the new episodes will be on Warner’s platform, but it won’t take long to confirm.