“Use feminism well”: Christian Nodal criticizes women who accuse him of being an abuser 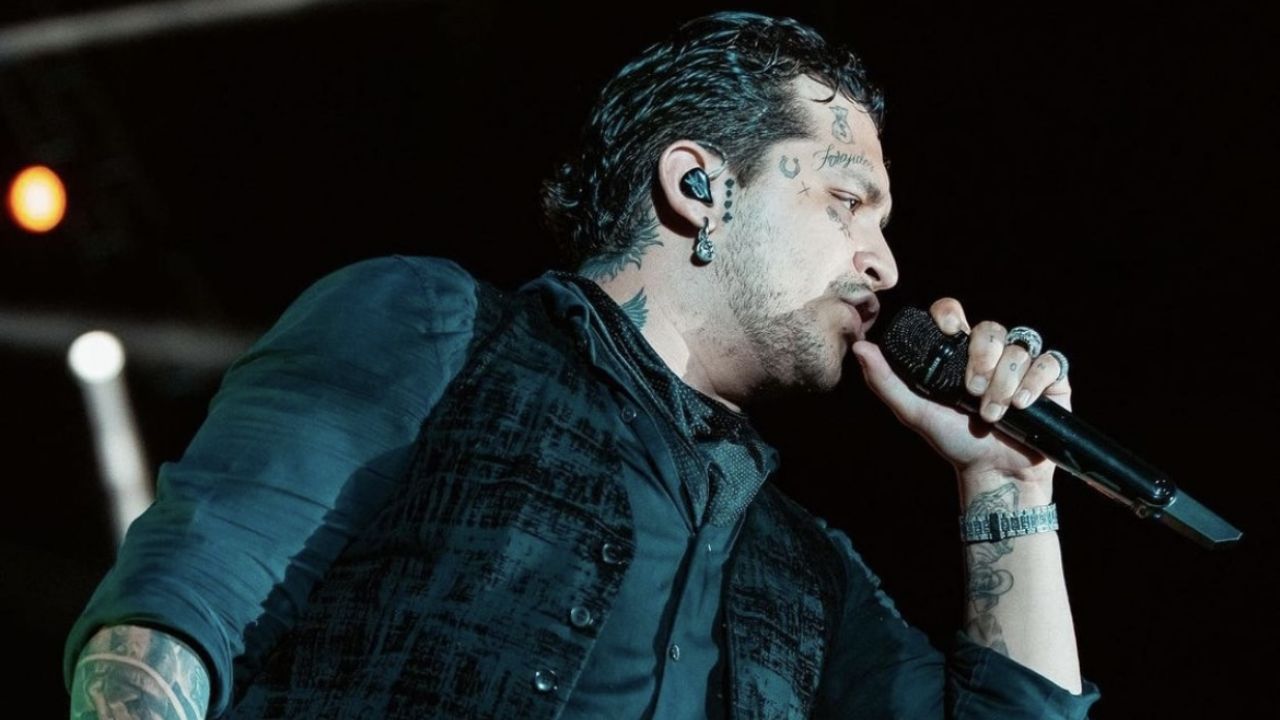 Christian Nodal He is still under the magnifying glass of the public eye after the scandals with Belinda despite the fact that they have already ended their relationship. Given this, women have gone to social networks to call him abuser and he has answered through a video in which he asks that the feminism correctly and fairly.

These accusations had an increase as Christian Nodal He shared a screenshot of the conversation he had with his ex-fiancée Belinda, in which she asks him for money to fix her teeth.

The foregoing was raised through her Twitter account and was a way of responding to the criticism and negative comments that Belinda’s mother launched. However, her way of defending herself against her has caused her more problems because she has received criticism from women who defend the singer Belinda and argue that the Olympia Law is applicable in this case.

Under that context, Christian Nodal He made a live broadcast to clarify the rumors in which he has been involved. Throughout his speech, the singer from Sonora argued that he was afraid to open up, because he had distorted reality and been severely affected.

“I was afraid to open up to you, because they have literally gone over me, and of course I understand, it’s like a reaction and everything, but I am a human being, that is, I have repented from the heart”

Christian Nodal He asked not to trample on people’s pain and to be set free, away from rumors and lies, in addition to the fact that he has taken care of healing their pain.

The interpreter of “Goodbye Love” assured that he does not like being accused of being an abuser because the reality is totally different and the fact that he had leaked the conversation was only as a response to Belinda’s mother’s accusations, which he attacked against Olympia Law.

Finally, Christian Nodal asked people to use the feminism correctly and fairly to avoid false accusations.

“Use feminism well, with justice”