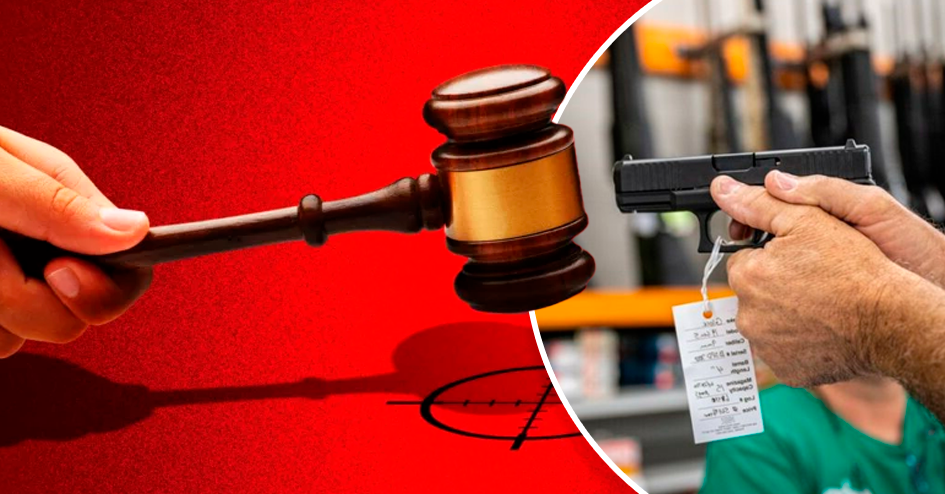 On June 23, the United States Supreme Court struck down a New York state law that limits concealed firearm permits to those residents with a proven need to carry weapons outside the home.

The first major gun decision in more than a decade split the court six to three, with conservatives in favor and liberals disagreeing. The ruling struck down New York’s “good cause” requirement for a concealed carry license, which required residents to demonstrate an exceptional need to carry weapons outside the home.

The ruling came just hours before the Senate removed a key procedural hurdle in its gun control compromise bill, prompted by recent mass shootings in Texas, New York and California.

Some provisions would provide funds for states to enact their own “red flag” laws, which allow courts to temporarily remove a firearm from a person who poses a threat to themselves or others.

Additionally, it will expand background checks for gun buyers between the ages of 18 and 21 and offer incentives for states to administer “red flag” laws. The House of Representatives is expected to pass the bill as soon as possible and it will be signed by President Joe Biden, as planned.

However, the Supreme Court’s ruling, in addition to invalidating New York’s concealed carry regulations, will likely open the door to a series of new legal challenges to other gun laws at the state level.

According to APNewsabout a quarter of the US population living in the states of California, Hawaii, Maryland, Massachusetts, New Jersey and Washington DC, with laws similar to those in New York, will be affected by the ruling.

Through a statement, President Joe Biden said he was disappointed by the Supreme Court’s decision and urged states to enact changes to their laws to curb gun violence:

This ruling contradicts both common sense and the Constitution and should deeply concern us all. I urge states to continue to enact and enforce common sense laws to make their citizens and communities safer from gun violence.