Unpublished photos of the relationship of Karla Luna and Américo Garza 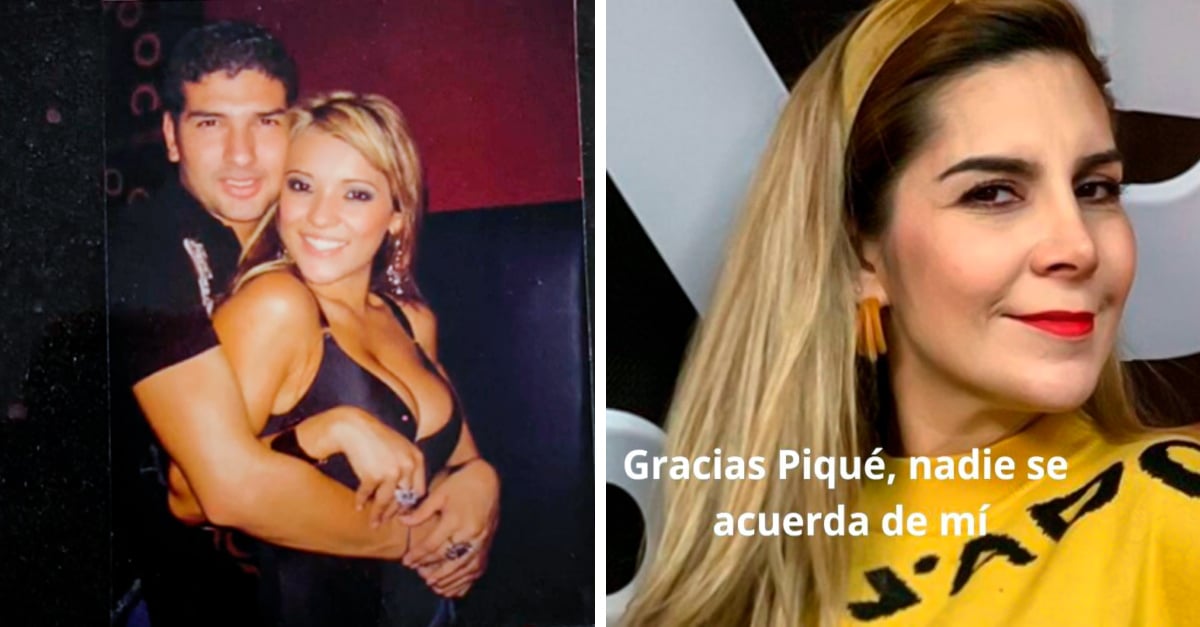 Since Shakira created a hymn of strength for all the women who were deceived, a large number of videos have come to light where the rolita is used. But one that drew attention was that of Josefina Martínez, mother of the deceased Karla Luna, who did not hesitate to rekindle the hatred that all of Mexico has for Karla Panini and Américo Garza.

Using the song of the moment, the lady shared a video where a large number of photos of her daughter and her partner at that time, the despicable Américo, transitioned. The reason that Martínez decided to share her family album was that she wanted to prove to people that her daughter Karla was loved, contrary to what many believe.

I upload these photos after hearing in a video how my daughter expresses herself; that she never loved him, that the time they were together was unhappy. As they say, a picture says more than a thousand words and like these there are many more. Judge yourselves.

On the other hand, the ex-washer’s sister, Erika Luna, also decided to follow in her mother’s footsteps and post a similar video on her Instagram account. The only difference was the audio of Kika (as she is affectionately called), since she is she chose to accompany the photos of her with the voice of a man who says the following:

And if we meet again in another life… you go there too and fuck your mother.

This revived the hatred that all of Mexico professes towards Karla Panini, who had confessed to being very happy with the controversy between Shakira and Gerard Piqué because thus, her haters they gave him a break. But people do not forgive and we can verify this with the comments that they sent him through the recordings of Karla Luna’s family.

‘Lunita enjoyed it in her good times. She left the leftovers for the Kakanini’; ‘So that she doesn’t forget that she is with the man of her friend’; ‘Very beautiful woman, that’s why that traitor was so envy’; “The man has never been seen as happy with his current wife.”

Woman becomes violent in a bank in Coahuila and goes viral

Anabel Gutiérrez: Who was the golden star of Mexican cinema and what did she die of?