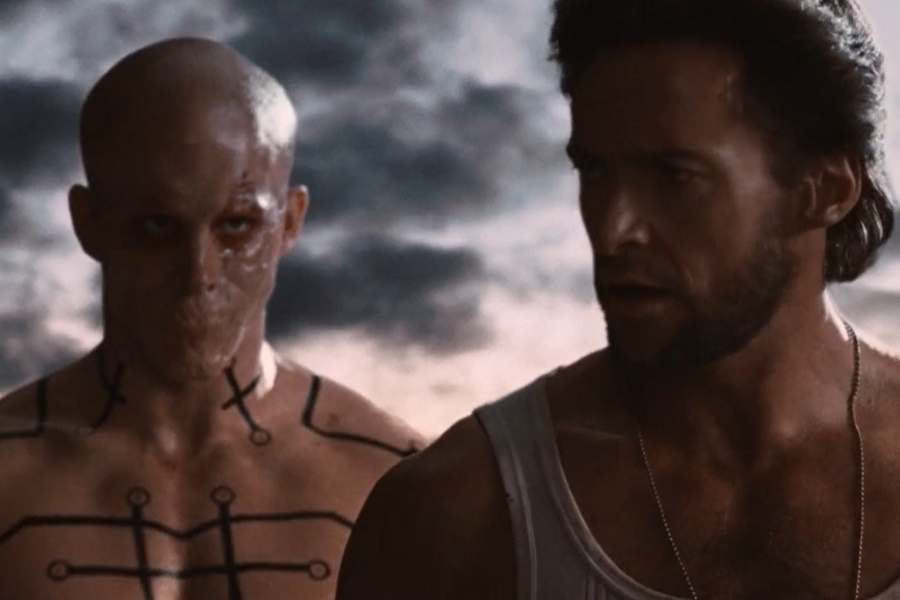 When we expected another chapter of that trolling duel between Deadpool and Wolverine, Ryan Reynolds seeks to smoke the pipe of peace with Hugh Jackman

The world moves forward despite the pandemic, time goes on, Deadpool changed his shirt when he landed at Marvel Studios, but what remains intact is that special friendship between Ryan Reynolds and Hugh Jackman, interpreters of Deadpool and Wolverine.

As it shows, Ryan Reynolds posted a video on his TikTok account where he shared several moments he has lived with Hugh Jackman, one of his good friends, with whom he coincided in the production of X-Men Origins: Wolverine.

Reynolds used some of the photographs and videos where the Deadpool interpreter has trolled Hugh Jackman, whether on red carpets, interviews, filming, and a special poster for the Canadian film, Free Guy.

The filming of Deadpool 3, with Ryan Reynolds as the protagonist, and Shawn Levy as director could start in the course of the year 2022 or 2023, still with a cast to be defined, in the first film of the character created by Rob Liefeld and Fabian Nicieza.

The premiere of this tape could arrive in the year 2024, occupying one of the four dates that Marvel Studios has scheduled for its premieres on the big screen.

The world’s most skilled and definitely the most irritating mercenary, Wade Wilson will take on the other Marvel heroes first, the fictional entities that inhabit world literature second, and finally the countless multiversal versions of himself.

Get ready to go through crazy emotions in this trilogy full of adventures and dark humor. But don’t let your guard down, at any moment, Deadpool could come to our world!

BLACKPINK and PINK VENOM break a new record on YouTube

Is Karely Ruiz already married? The OnlyFans star would make a tremendous revelation in networks