Trailer The Princess: A mix between Shrek and Tarantino 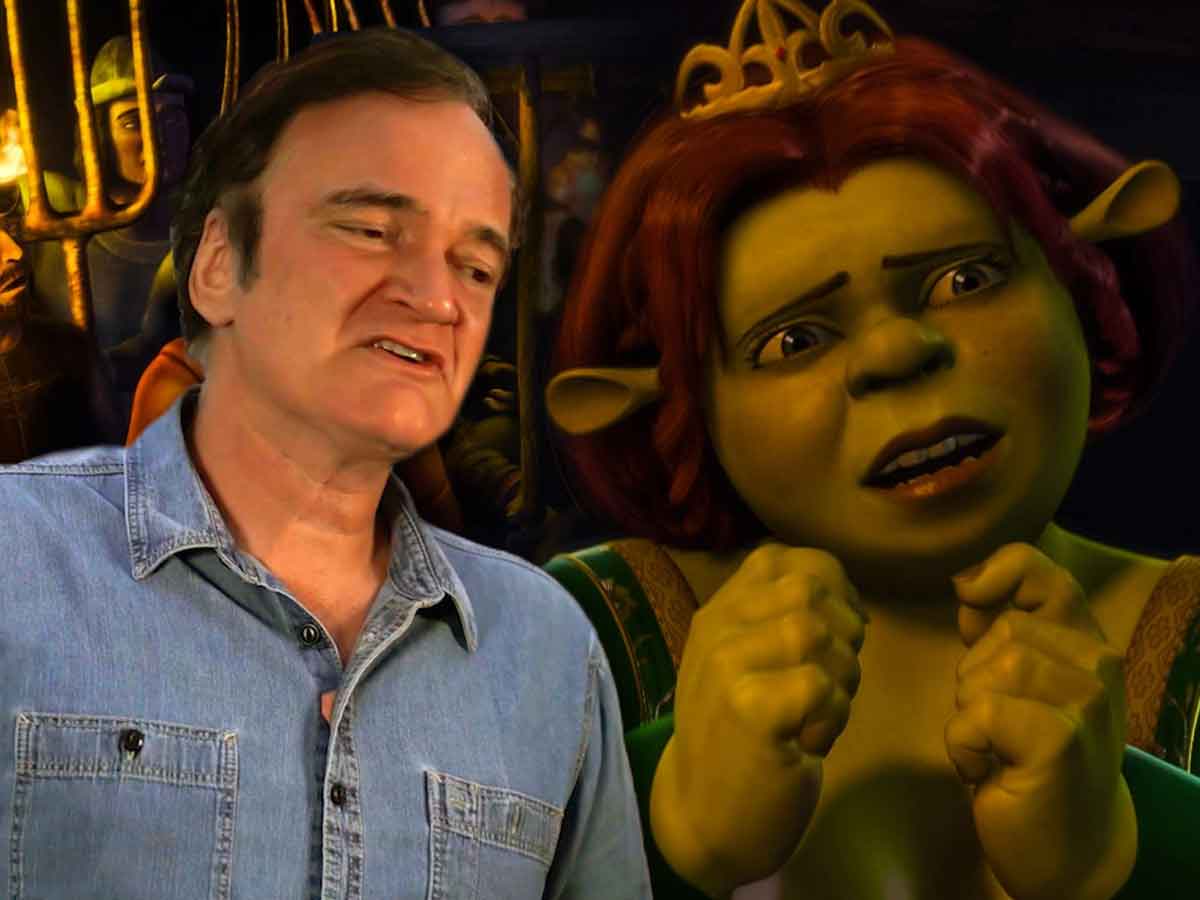