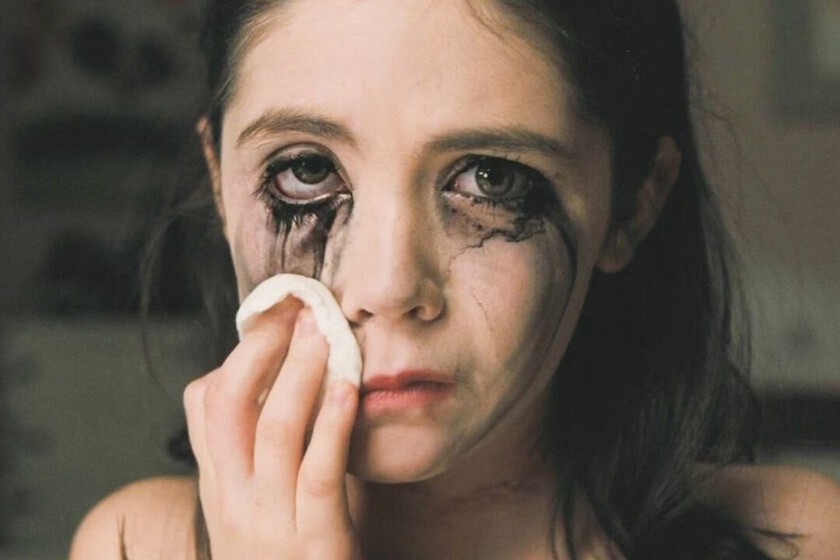 There are not many films that can boast of having a more surprising ending than ‘The Orphan’, where everything was blown up for the benefit of a script twist that was as amazing as it was hardly credible. 13 years have passed since its premiere and now it becomes a franchise with the prequel ‘The Orphan: First Kill’ of which here we have its trailer.

In ‘The Orphan: First Murder’ we will investigate the origins of the character played once again by Isabelle Fuhrmann. From how she escapes from a Russian psychiatric hospital to how she arrives in the United States transforming into Esther to pose as the daughter of a rich family. However, things will not go as she expected…

For its part, William Brent Bellresponsible for titles such as ‘Devil Inside’‘The Boy’ or ‘The separation’deals with the staging instead of a very busy Collet-Serra lately with the long-awaited ‘Black Adam’.

In Spain we will have to wait until 16 of September to be able to see ‘The Orphan: First Murder’ in theaters, while in the United States it will be released almost a month before (August 19) and also simultaneously in theaters and Paramount +.

so you can avoid a fine

Selena Gomez had to teach Steve Martin who Dua Lipa was