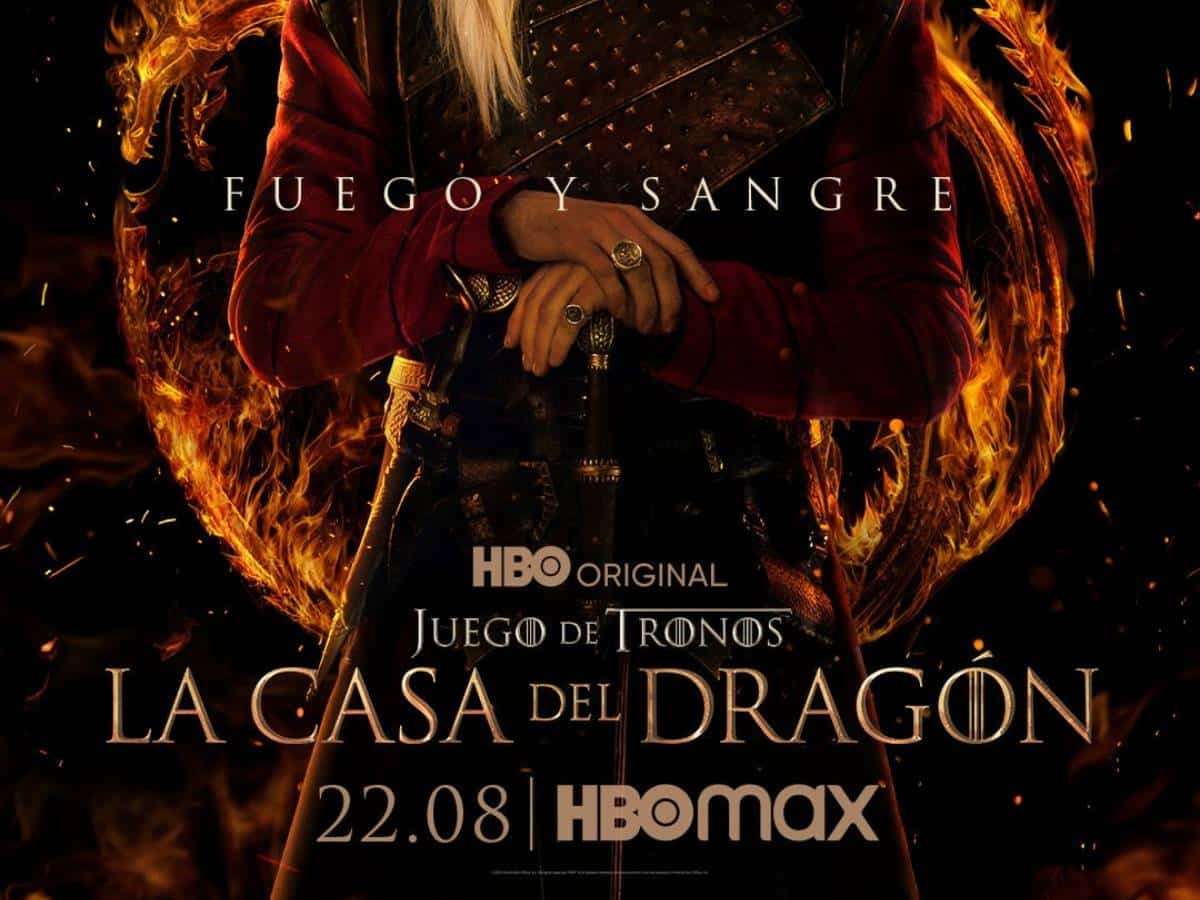 HBO Max has released the trailer for House of the Dragon. This is the prequel to Game of Thrones, the George RR Martin saga.

We have here the trailer of The House of the Dragon! This new series of hbo max will work as a prequel Game of Thrones, a television program that marked a before and after in the history of the small screen. In this way, the series Song of ice and fire written by George R.R. Martin it expands. Waiting for you to post winter windsWe are very excited about this preview. We share it with you so you can enjoy it too!

The ten-episode HBO original drama The House of the Dragon premieres Monday, August 22 on HBO Max. Based on the novel fire and blood by George RR Martin, the series will be set 200 years before the events of Game of Thrones and tell the story of House Targaryens.

No further details are known about The House of the Dragon. What we do know is that this will be the first of many spin-offs of Game of Thrones that HBO Max has prepared. The success of the television adaptation of Song of ice and fire It was a revolution for the world of fantasy. The series left an indelible mark on our memories, although not everyone was satisfied with the ending. Be that as it may, this new series promises to take us back to the seven kingdoms.