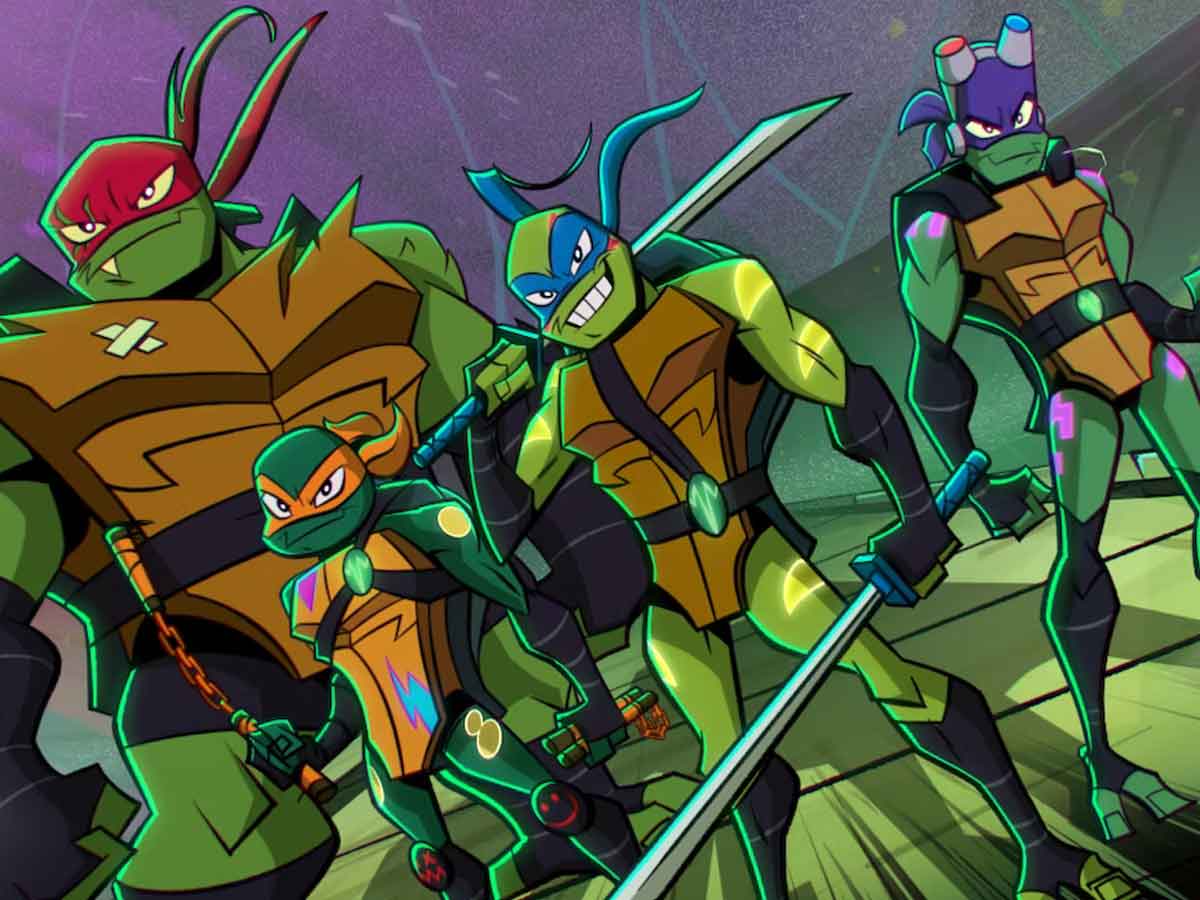 If you like these cute heroes, you have to watch the trailer for The Rise of the Teenage Mutant Ninja Turtles: The Movie of Netflix which we leave you below as it is full of action, humor and many aliens who are up to no good.

What do you think? Leave us your comments below in the opinion section. As we can check, Casey-Jones arrives from the future to warn of a dangerous alien invasion. The heroes will try to defend the Earth but it is not successful and they lose their powers, although that will not stop them from moving forward.

Synopsis of the new history of the Ninja Turtles of Netflix:

“Continuing the story of Nickelodeon’s hit series, Raphael, Michelangelo, Leonardo and Donatello return to action and rise to their teen antics in this comedic adventure that raises the stakes higher than ever. The Teenage Mutant Ninja Turtles are put to the test when a mysterious stranger named Casey Jones arrives from the future to warn the mutant brothers of an impending invasion by the most dangerous alien force in the galaxy: the Krang! Can the team rise up to become the heroes they are meant to be, or will their teenage frailties get the better of them? What unfolds is the most adventurous, emotional and epic story of the Teenage Mutant Ninja Turtles ever told.”

The Rise of the Teenage Mutant Ninja Turtles: The Movie will be released on August 5 in Netflix.

The final auction of the 8 days of Gold in El Corte Inglés and the best-selling Adolfo Domínguez bag: under review

Ricky Martin spoke of the accusation made by his nephew