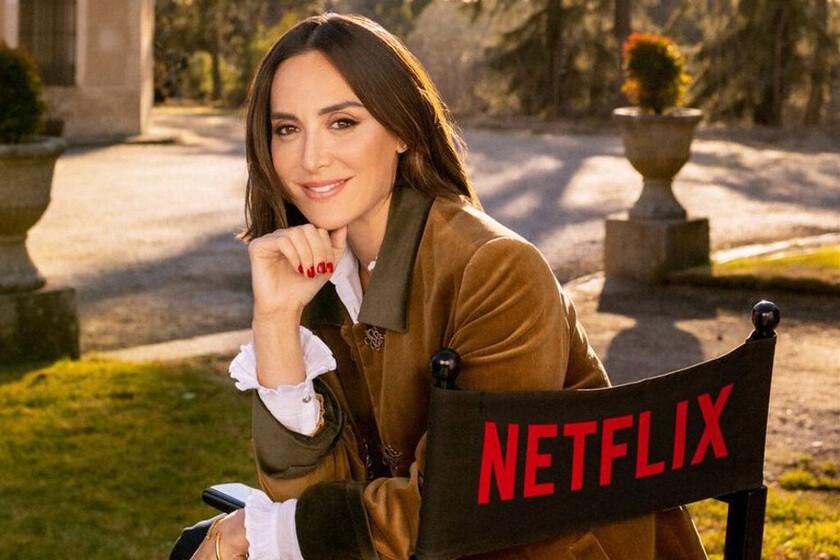 Netflix returns to the fray with its Spanish production of realities based on the lives of celebrities . After ‘Soy Georgina’ and ‘First Class’, the platform wanted to make the leap to another “less anonymous” celebrity… neither more nor less than Tamara Falco.

Under the title ‘Tamara Falcó: The Marchioness’Netflix presents its new reality show that will revolve, of course, around Isabel Preysler’s daughter: her life, her day-to-day life, her new projects, her relationship with her family…

The trailer starts with Tamara’s voiceover, introducing herself as the person whose entire life “is told on the covers of the magazine Hello!” (with a montage of images more reminiscent of a true crimebut good) and how she was about to become a religious until she met Íñigo Onieva, her current partner.

The Marchioness of Griñón talks about her facet as influencer, collaborator of ‘El Hormiguero’ and her true passion: being a chef. In reality we will see how carries out his purpose of opening a restaurant. “I see it…complicated” acknowledges Isabel Preysler.

“What might seem like a movie life to some, for me it is still the most normal thing in the world” Tamara explains, guaranteeing that it will not distance itself too much from other similar Netflix realities where what matters is seeing one waste of opulence after another.

“My 40 have just started. They come loaded with change” concludes about this program that already has a confirmed premiere date on August 4th on Netflix.

This is the definitive trick that teaches us to clean our leather jacket with a product that we have at home.

Christian Nodal is criticized for dedicating the same song to Cazzu as to Belinda: “The person I love the most”

From bikinis to deep necklines: Lili Estefan’s 5 outfits that raised the temperature on Instagram

Netflix presents its geekiest movies and series with this spectacular preview of Geeked Week 2022, which promises many surprises