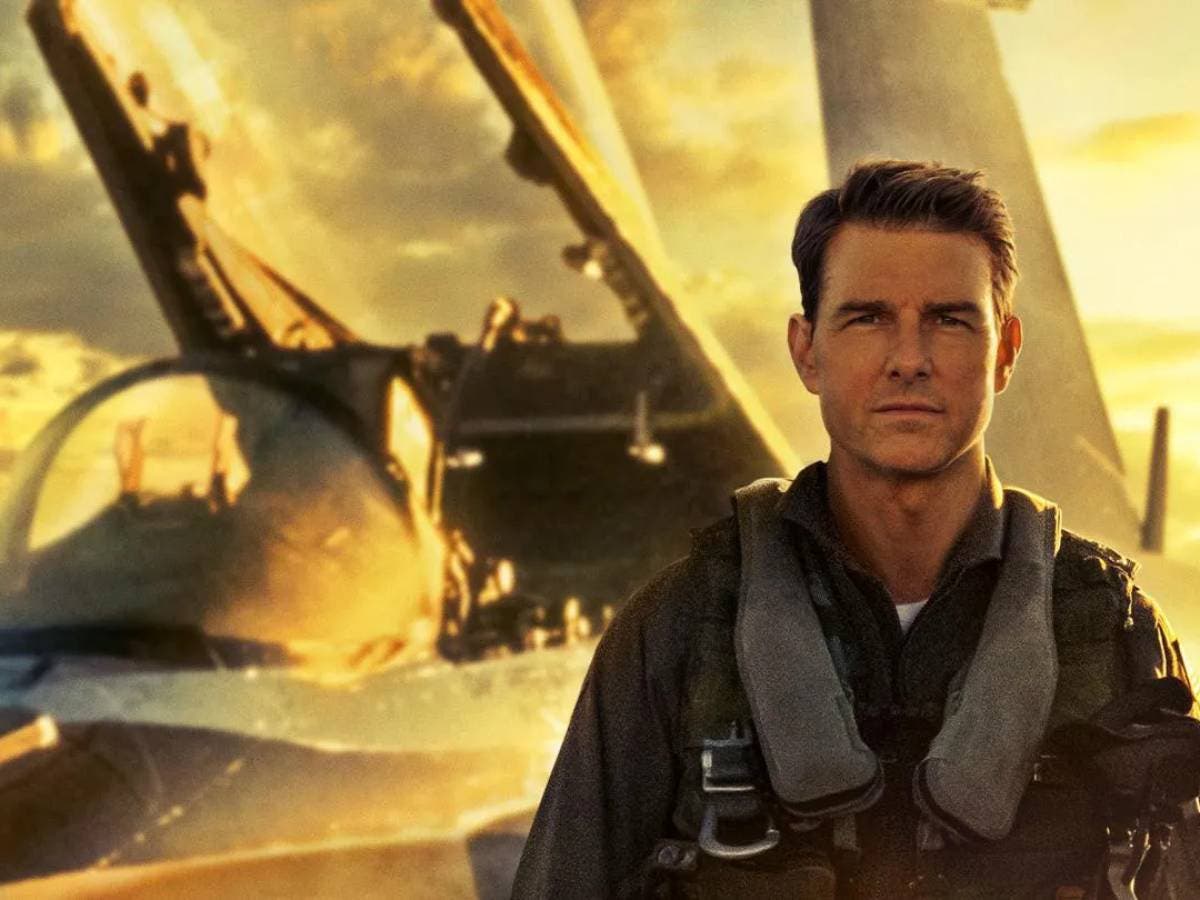 Director Joe Kosinski reveals how they got Tom Cruise to agree to star in the movie Top Gun: Maverick.

In 1986 the first installment was released and 36 years later we will be able to see the sequel titled Top Gun: Maverick. But for the project to get off the ground, it was essential that Tom Cruise I would agree to return. Now we know what that process was like.

Director Joe Kosinski has revealed that: “We talked about it a bit. oblivion with Tom Cruise. I think it was more of a very abstract way, but this one started with Jerry Bruckheimer sending me a script that they were working on, which I read and had some very specific ideas about what direction to take and I met with him and he liked what I was thinking. and he said we should go and introduce him to Tom directly, which we did.”

“We flew to Paris where he was filming Mission: Impossible and I got twenty minutes of his time between sets to present my opinion on the film and I think he really liked the journey of the character of Maverick and what he was presenting for this film, and the relationship with Rooster is kind of the core of the story and how he wanted to shoot it, obviously pretty much everything, which he knew would be a requirement for him.”

“He liked the title that it had, which was Top Gun: Maverick, and where we find Maverick early in the story, and he liked the idea of ​​finding him in the world of testing next-generation aircraft, and he picked up the phone and called the head of the studio and told him: We’re going to make this movie. And that was the beginning of all this.”

Filming the movie was complicated.

There are over 800 hours of aerial footage for this film. That’s why they had to do a great job adjusting the authentic reactions and the appropriate lighting as the script of Top Gun: Maverick. This explains it Joe Kosinski:

“We were assembling as we went. Most of the aerial footage was captured last, so we started with the basic story and all the aerial sequences were just storyboards in the middle, but we built it up as we went along. He refined it and perfected it in the movie you see now.”