Top Gun 3 could end up being a reality 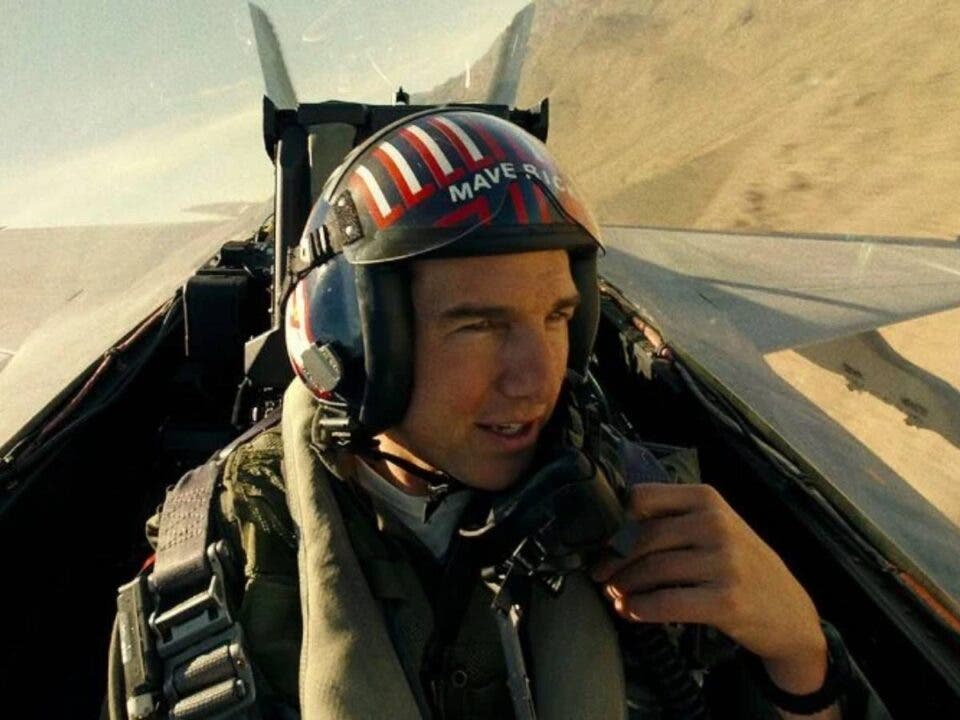