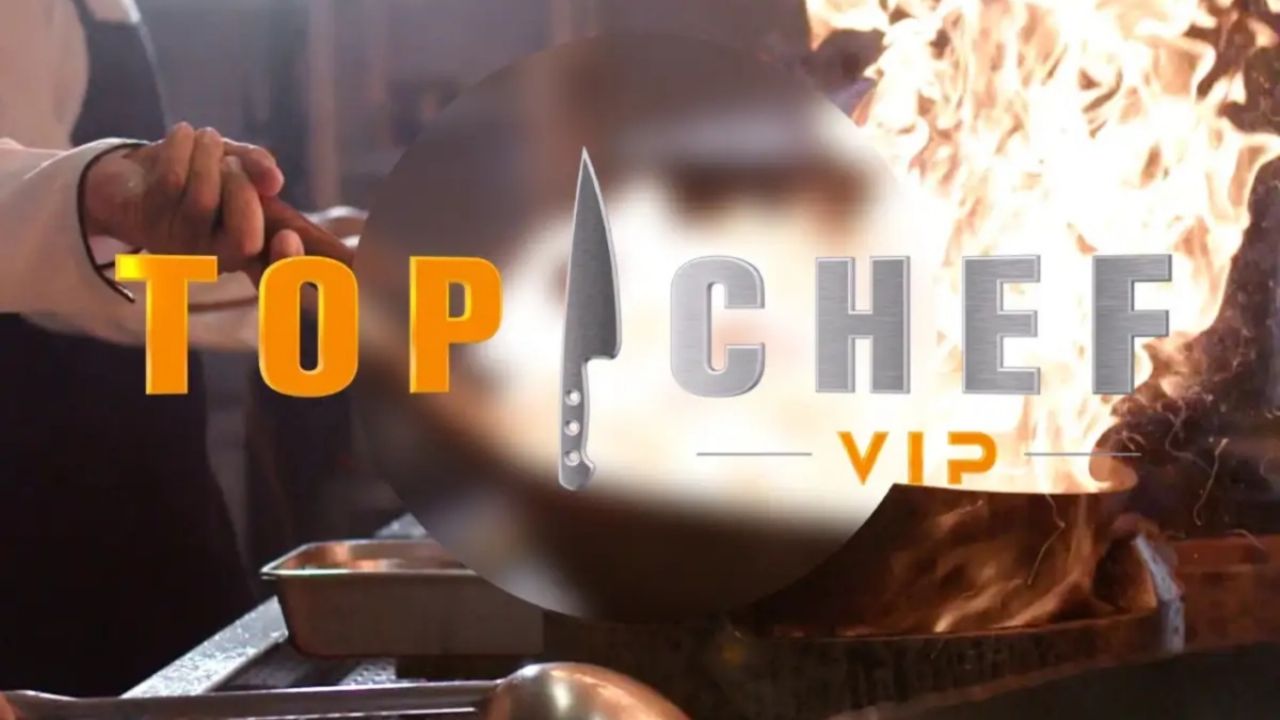 It is no secret to anyone that cooking reality shows have become viewers’ favorites, and while “Master Chef” was in the lead Telemundo arrives with ‘Top Chef VIP 2022’.

A few days ago, the famous Spanish-speaking network announced that it had already replaced “The house of the famous”, reality that is already in its final stretch with half of the participants.

It will be at the beginning of August. when the television station starts with the new cooking program where 16 celebrities will fight to become the champion of 100 thousand dollars.

In this program, the culinary skills of various celebrities who have proven to have a long history will be put to the test. trajectory within the TV, and now it’s time to go to the kitchen.

So far it is known that the new cooking show is going to replace “The house of the famous”, so it will take place on Sundays from 7 pm to 9 pm (local time) through the Telemundo signal, and these are the celebrities who will participate.

And the prices less than 24 hours after its posting on social networks, They have already exceeded thousands of likes, so many followers can’t wait to meet the new participants.

“With a mix of creativity, flavor and a dash of drama, each episode of this epic competition for the whole family will present moments of great tension, big surprises and even the funniest of these celebrities willing to give it their all in the kitchen,” he highlighted. Telemundo website.

They are the celebrities of ‘Top Chef VIP 2022’

It will be from next August 9when viewers will be able to enjoy this new culinary competition in the company of some celebrities, and they are the participants:

They are the celebrities of ‘Top Chef VIP 2022’. Photo: Twitter

Maverick’ based on an incredible true story

It shows Ninel Conde partying, while waiting to find out if they will give him joint custody

Pablo Milanés will be veiled in Madrid